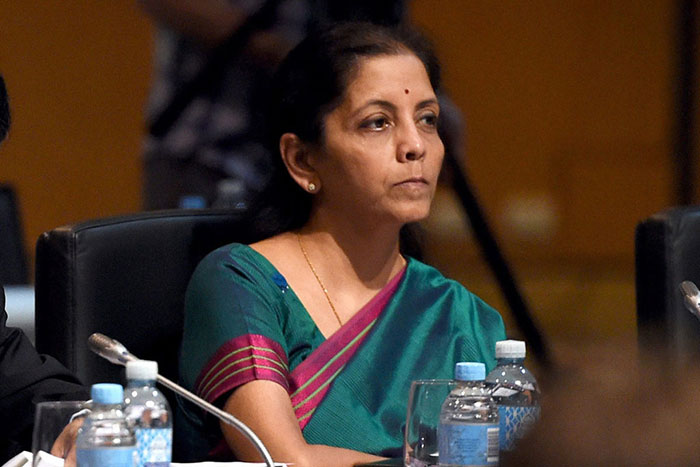 Lately, the Defence Acquisition Council (DAC), tabled by Defence Minister Nirmala Sitharaman, is said to have approved the procurement of equipment valued at over Rs 6,900 crore.

The Thermal Imaging (TI) Night Sights for the Rocket Launcher (RL) used by the Army and the Air Force will be bought through established Indian vendors, in an effort to boost indegenisation, the Defence Ministry said in a statement.

“The TI sight for 84mm RL will be used by troops in operations to facilitate accurate and continuous engagement of moving and static enemy targets and destruction of field fortifications (bunkers) during hours of complete darkness,” the statement said.
The night sight will enable troops to detect and recognise enemy tanks and soldiers’ movement during night and engage them with greater efficiency.
Furthermore, the effect of camouflage and concealment will be drastically reduced as RL detachments will be able to ascertain location of enemy taking cover behind foliage and thin-walled constructions with greater ease.

The DAC also accorded approval for undertaking Design and Development of the Long Range Dual Band Infrared Imaging Search and Track System (IRST) for SU-30 MKI aircraft and subsequently, for procurement of at least 100 IRSTs.

The system will be able to operate in day and night conditions and substantially enhance the capabilities of the aircraft.

“In the last eight months alone, the DAC has pursued modernisation of the armed forces with greater vigour and has accorded major thrust on indigenisation. Approvals for procurement of equipment valued at approx Rs 43,844 crore, have been accorded, of which, Rs 32,253 crore would be Made-in-India, through the indigenous route,” statement noted. 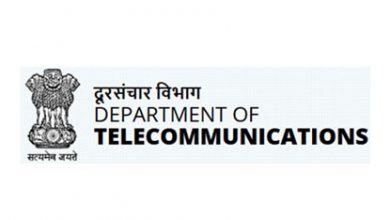 5G spectrum auctions can be held by 2020, says Telecom Minister 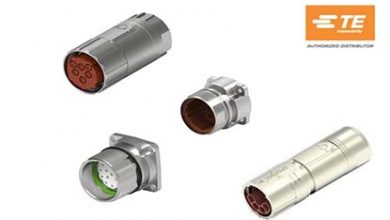 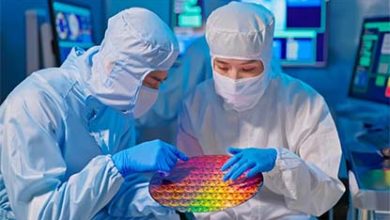