The DALI Alliance has recently published two new Technical Guides that give more details about the DALI specifications for wireless and IP-based connectivity. 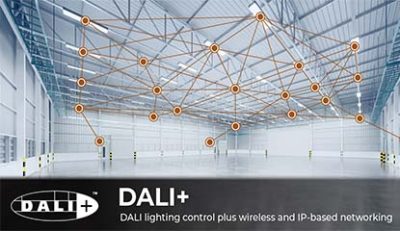 DALI has become one of the world’s most popular open protocols for digital lighting control. Based on the open global standard IEC 62386, DALI was originally built around wired networks but has recently broadened its scope to encompass wireless applications.

The two new Technical Guides set out different ways of using wireless connectivity for lighting control, giving designers the flexibility to match the control system to their specific requirements.

As described in the first Technical Guide, wireless to DALI gateways allow existing DALI wired products to be used in a non-DALI wireless ecosystem. Initially, the DALI Alliance has specified two gateways, with Bluetooth mesh and Zigbee as the wireless ecosystems.

Devices in the ecosystem communicate using their existing protocol and talk with the gateway. The gateway allows the ecosystem to control the light output and fading of the drivers in the DALI system.

Some of the DALI system data can be accessed by the ecosystem, including lamp failure information and selected data from Parts 251-253 (luminaire, energy and diagnostics data).

The alternative approach (and the subject of the second Technical Guide) is to use DALI+, which is DALI over wireless and IP-based DALI networks. DALI+ uses existing DALI commands transported across wireless and/or IP-based carriers.

In the future, the DALI Alliance is considering adding DALI+ support for other carriers including Bluetooth mesh, Ethernet (including Power over Ethernet, or PoE) and Wi-Fi.

The Technical Guide describes many aspects of DALI+ systems and architecture, including the functionality of bridges that can link DALI+ and wired DALI systems, as well as addressing, security, and commissioning. 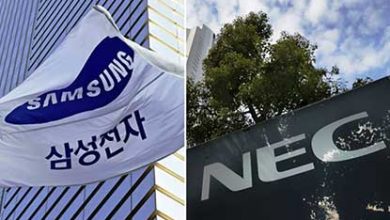 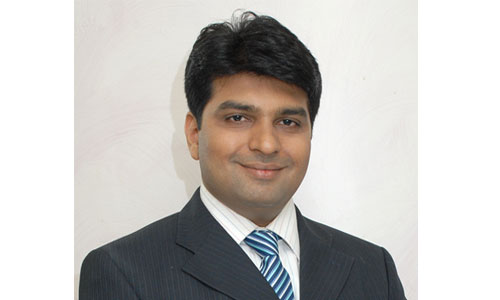 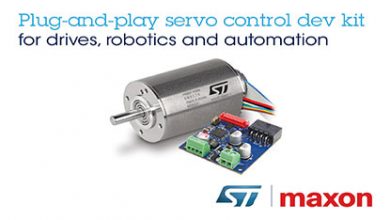 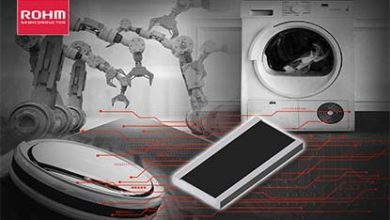