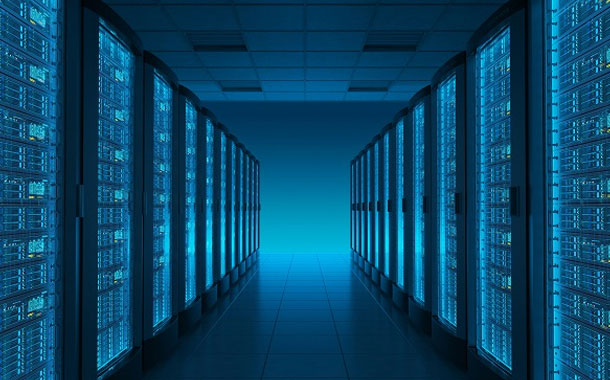 The gamut of internet is beyond earthly making Digital–Critical. Noting this to the all the data in the world, today Data center has become an institution for writing the digitalization gospel. The infrastructure, power demand or the massive growing IT infrastructure, all what sets the industry to the next wave of transformation today can be ratified with the juggernaut of the quadrupling Data Center technology and its suitable infrastructure.

Further wooing it, the Indian economy is growing staunchly alongside paving the new global socio-economic to quote ‘technology’ shall not sound absurd.

There are initiatives like digitization, connectivity, start-up innovation ecosystem, etc. that anticipates further growth and development. The Indian Data Center is reckoned to grow in the next five years and opportunities for Indian data centers seem tremendous however, on the flip side, there are numerous other factors contributing to the deferment of the growth progress. Many first-tier cities especially Hyderabad has become a sweet-spot for Data Center business. The adherence of Data Center technology is not a business model anymore; at least for India – an economy which determines and envisions billion smartphones to its people equating this piece which critically purviews on the colossal potential of Data center and the way forward. 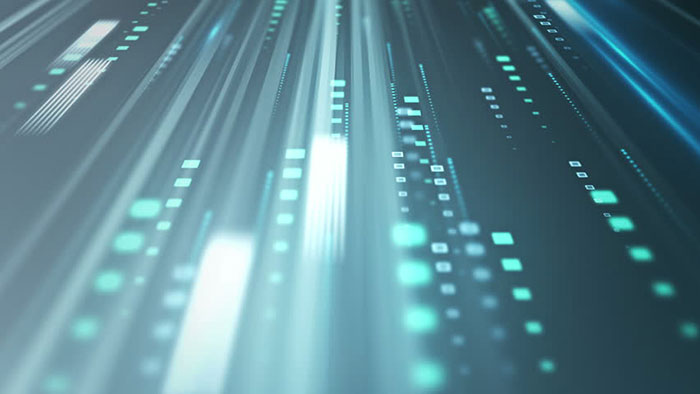 Power availability is deciding factor for the successful operation of a data center. In India the establishment of the data center is concentrated only in the Tier-1 cities because of the power crisis in the other states. The need for a consistent and reliable power supply is a crucial factor for the growth of data centers.

The lack of necessary infrastructure also determines the further development of Data Centers. India as per the current scenario doesn’t have adequate and suitable infrastructure for the establishment of data centers everywhere except the Tier-1 cities. This could be mainly because of the heavy costs to acquire a space and accordingly make an adequate business sense for data centers to proliferate. 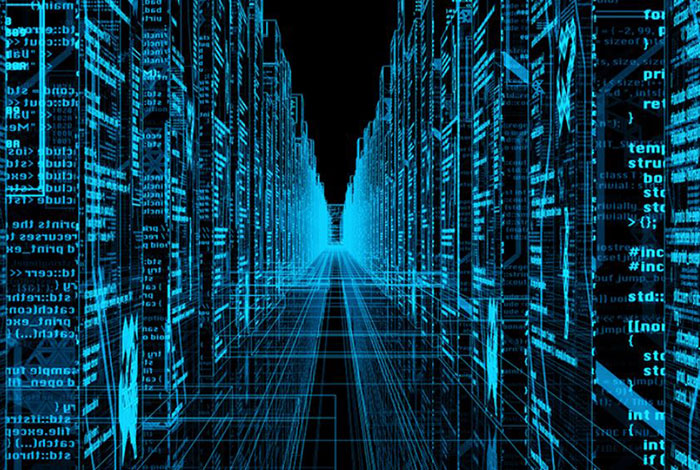 Expansion of Operation is an Arduous Process

Many activities of several data centers in India is delayed. This is evident because the data centers start their half of the operation even when the construction is not completed. The energy demand is undoubtedly going to increase when the construction is fully complete and in addition to that, to get the approval from the concerned authorities for the increased supply of power can be a hectic and time consuming process. Therefore, expansion of operation is a long, time-consuming and even a costly process

The major concern of the data center management would be to prevent disaster of any sort. The safety standards, proper location analysis and appropriate building designs must be insured at the planning stage itself.

The conclusion that can be derived analyzing the current scenario is that, the growth is obvious until there are demands by domestic and international market. There are the third party data centers that are looking towards expansion. There might be opportunities and equal threats along but going forward, Indian market is going to see a major development in the coming years.

India’s colocation and hosting market will generate almost $2 billion in annual revenue by 2019, up from just $1.3 billion in 2016, with most of the growth focused on the metropolitan centers of Mumbai, Chennai, New Delhi and Bangalore. According to a recent study, by 451 Research, almost a third of all existing white space in the country is located in Mumbai, due to its status as a major financial hub, its population of 21 million and coastal location, in close proximity to submarine cable landing stations.

According to 451 Research, 84 percent of the country’s data center supply is currently concentrated across its five largest markets: Mumbai, Chennai, New Delhi, Bangalore and Pune.

“Most datacenter investment is focused on these five cities, reflecting India’s booming economic growth in dense urban areas,” said Teddy Miller, associate analyst at 451 Research and the report’s author. “Providers in the country must overcome an array of obstacles, though, including lack of infrastructure, socioeconomic inequality, government bureaucracy, and hesitation on the part of local businesses to adopt colocation services.”

“Despite these challenges, the opportunity for data center companies to thrive in India is enormous. Most homegrown providers already offer a range of managed services, and many have even launched their own public and private cloud platforms. 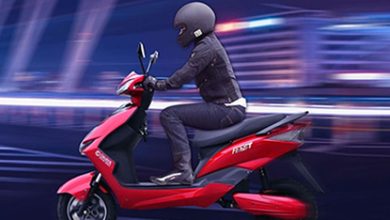 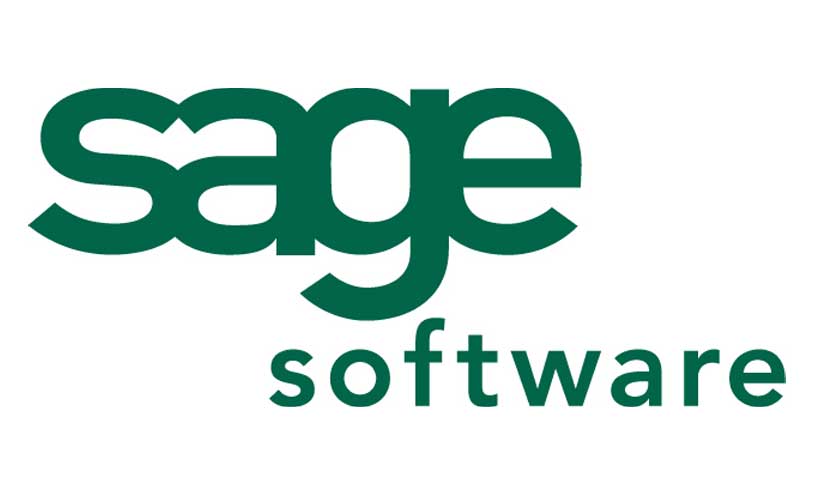 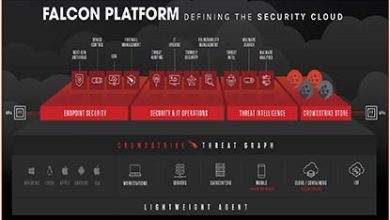 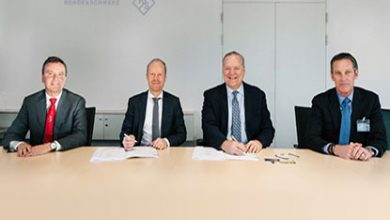