“This represented an 18 percent jump in data centre space take-up over the previous year,” held GVA Connect director, Charles Carden, furthering that the company expected take-up to remain at this level during Fiscal 2014.

Ratifying London’s position as a primary international data centre mecca, Carden revealed that over three quarters of the 2013 data centre take-up was within the so-called London Synchronous Locations (locations which deliver round-trip latency of under three milliseconds). Whereas, the second most popular location was Manchester with the remainder of take-up spread across UK.

Carden supplemented, “Not only does this research indicate a very healthy increase in data centre activity, the average power requirement – at over 500kw – demonstrates that the majority of these new projects are of a very significant size.”

GVA Connect comprehends these figures as a very sound indicator of continued occupier confidence declaring that this follows-on from the sharp rise in both the number and size of enquiries they reported in Q4/13. 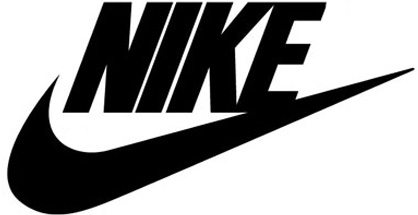 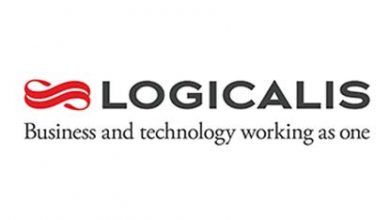 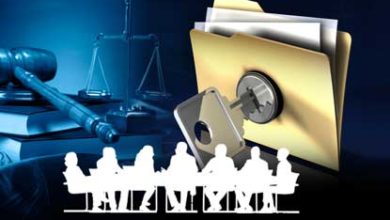 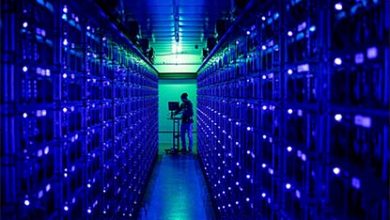