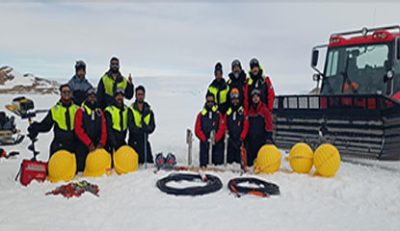 (India Science Wire): A team of researchers from the National Centre for Polar and Ocean Research (NCPOR) has successfully retrieved essential data from the ice-tethered mooring system at the Bharati Station at Prydz Bay in Antarctica.

The study is a part of one of the newly initiated research observatory projects of NCPOR. The main aim of the observatory is to study the Air–Ice–Sea interactions by measuring various environmental variables from these three spheres.

“The processes active at the interface are essential for understanding climate change and its effects in polar areas and beyond. It is important to generate data on such interlinked variables from these three-layered spheres to have a better understanding about the interlinked exchange processes and the governing factors,” explains Dr Swati Nagar, Project Scientist II at NCPOR.

This project would help develop a proper monitoring system for the polar oceans, resulting in better policy making and climate change mitigation plans.

With the support from NCPOR, Ministry of Earth Sciences, the first-of-its-kind observatory was set up in Antarctica. Harsh weather, inaccessibility, high cost, and the risk of losing the instruments make such initiatives extremely challenging.

Data generated through the mooring platform have provided significant inputs for global climate models. More region-specific data and data points in the future would help generate a better spatial data atlas. It will, in turn, help the researchers develop models to predict future changes in the polar environments with better accuracy.

The ice-tethered mooring system has two components: the ice thermistor chain and the other oceanographic mooring. The ice thermistor chain measures temperature at 2-cm intervals across the Air-Ice-Sea interface (in upper 5 m). Whereas the oceanographic mooring system is a long cable, tied with weight at the bottom and lowered to the sea at the intended depth (here 100 m) through an ice borehole.

Various sensors are attached in between the cable at various depths; this cable is referred to as a mooring line. The mooring line was lowered to 100 m and had sensors attached for the measurement of ocean temperature, currents, salinity, pressure, and dissolved oxygen. Carrying out such operations over the frozen sea is highly challenging.

The first job of the researchers was to identify a suitable location for the mooring. Once it was identified, the most challenging job was to make a hole in the sea ice of 2 to 3-meter thickness. The mooring line, dead weights and sensors were lowered carefully as not to damage any of the sensors. The upper end of the line needed to be secured with buoys and ice anchors on top of the frozen sea. These sensors will remain moored and record data at regular intervals as per the setting until its retrieval in the next season before the ice starts melting.

As we know, environmental changes in this region influence the entire ecosystem processes and stimulate regional and global climate. These findings are internationally relevant for contributing to global climate data sets for predicting climate models to regulate climate variability. A better understanding of the response of the polar environment to climate change is necessary for better predictions and future policy making.

“The outcomes from the previous ship-based investigations suggest that global warming plays a major role in the glacier and ice shelf melting in the Antarctic, leading to considerable vicissitudes in the air-sea interaction, hydrodynamics and biogeochemistry of the Southern Ocean and Antarctic waters. However, more detailed long-term time-series measurements will throw light on the susceptible impact of global warming on this ecosystem,” said Dr Nagar, while speaking to India Science Wire.

“At the moment, the biggest finding is our improved understanding about the mooring operation. We could deploy it during peak winter and allowed it to be there till summer and now we retrieved the same without losing any component or technical error. It’s a big achievement for the pilot-scale venture and a major boost for intended next level research work in the same region”, informs Dr Nagar.

However, the researchers will be able to comment on scientific findings only after processing the collected data, analysing them, and validating the process data when they are back at NCPOR. Currently, they are in Antarctica working on their other research observations.

The PRAISE Antarctic coastal observatory will study climatically relevant processes year-round in the vicinity of the Indian Antarctic station, Bharati. More observational platforms need to be deployed at various locations in the study region for a better spatio-temporal understanding of interlinked exchange processes along the air, ice, and sea spheres.

ST Achieves ‘A’ Score for Transparency on Water Security 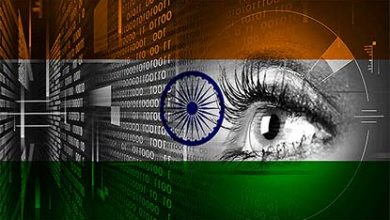 Rise of AI, Cloud and Cybersecurity Courses in India 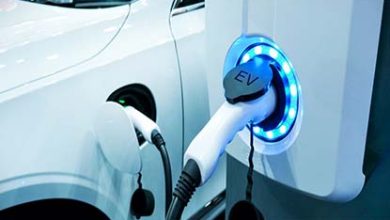 L9963E: 5 Things to Watch Out for in a Battery Management Solution 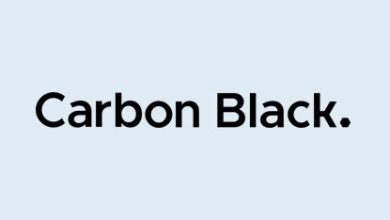 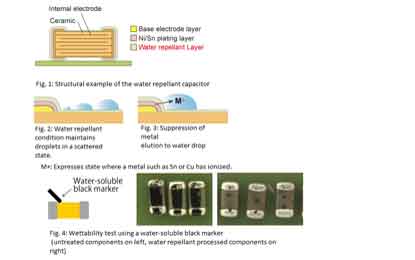