DE-CIX has upgraded and enhanced its partnership with Digital Realty (NYSE: DLR), installing a switch at 2323 Bryan Street in downtown Dallas, Texas. This news comes on the heels of an announcement DE-CIX made with LOGIX Fiber Networks, enabling turnkey access to DE-CIX Dallas from throughout the region over LOGIX’s extensive network.

DE-CIX and Digital Realty have a long-established relationship. Digital Realty’s data centers located at 60 Hudson Street and 111 8th Avenue in New York were two of the original points of presence (PoPs) for DE-CIX New York when launched in 2014. When DE-CIX expanded to Chicago, DE-CIX selected Digital Realty’s CHI data center at 350 E. Cermak in Chicago as one of its core switch sites. The switch deployed at 2323 Bryan Street brings DE-CIX Dallas directly to the location and allows DE-CIX to offer customers increased capacity.

“Expanding our relationship with Digital Realty in Dallas, Texas was an easy decision. Now Digital Realty’s large community of networks can directly access the largest neutral IX in the Southwest with turnkey access to DE-CIX New York, the number one IX in that market,” comments Ed d’Agostino, VP and GM for DE-CIX North America. “It’s been great to work with Digital Realty, a global player who sees the value of establishing an open connectivity community.”

According to data provided by datacenterHawk, Dallas is the fourth largest multi-tenant data center market in North America with over 536.0 MW of commissioned power. The market continues to see an increased demand from the growing hyperscale sector. datacenter Hawk’s proprietary data shows that the market size has increased by more than 11% in each of the past two quarters of 2022. Furthermore, data points reveal that demand in Dallas in the last six months was four-times more than any other six-month period.

DE-CIX Dallas is the largest carrier and data center neutral Internet Exchange serving the Southwest region and now ranks among the top 20 largest IXs in the United States. The platform is accessible from over 11 data centers in the market, making it the most distributed and accessible IX in the region. One connection to DE-CIX Dallas allows networks to reach over 115 networks including carriers, ISPs, content, cloud, and other networks that help optimize the delivery of content at the edge. 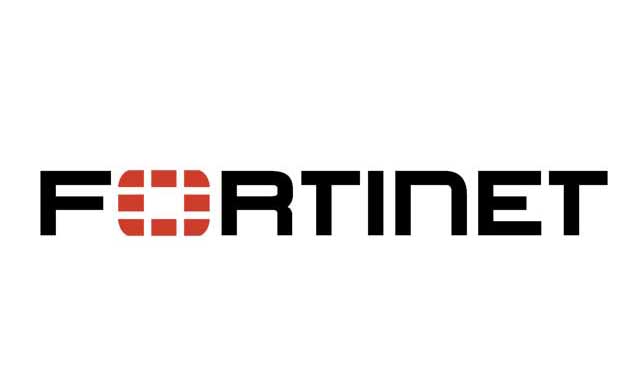 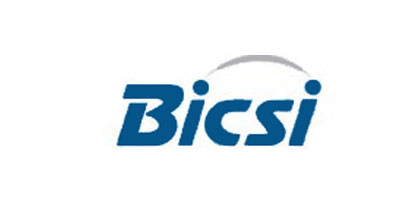 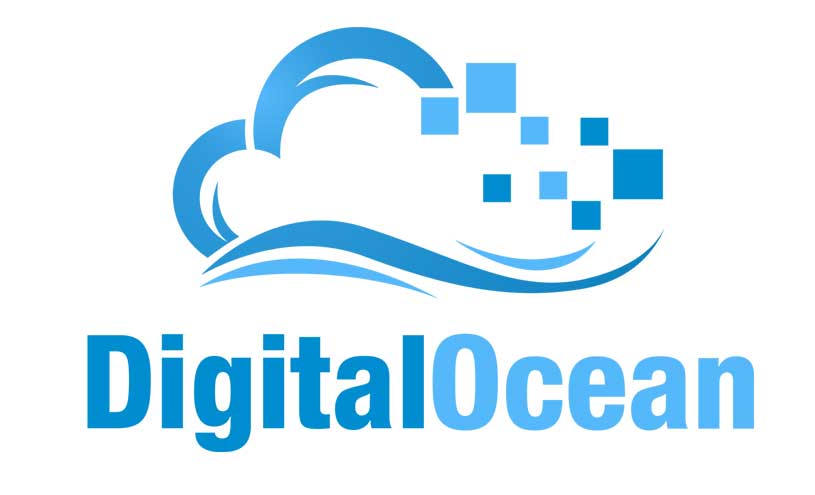 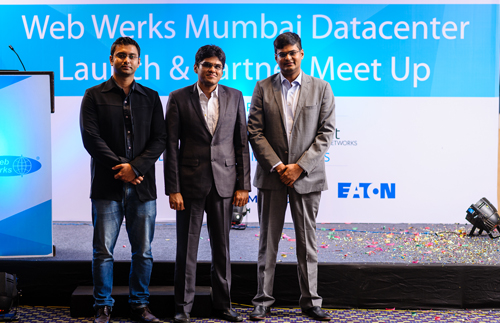