DE-CIX has expanded its operation base to the Nordic region as they partnered with Bulk Data Centers, which will house DE-CIX IX platforms in Oslo, Norway (OS-IX), Kristiansand, Norway (Campus N01), as well as in Esbjerg, Denmark (Campus DK01). 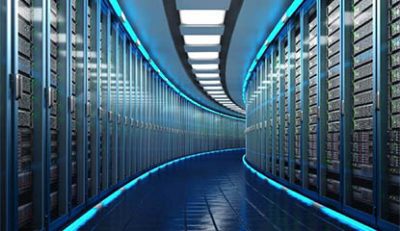 “The Nordic region comprises some of the world’s most highly developed digital markets,” says Ivo Ivanov, CEO of DE-CIX International, on the company’s expansion to Northern Europe. “However, the interconnection infrastructure available in the region does not match the digital maturity of the economy in the Nordics. DE-CIX has seen strong support from the Nordic data center community for our plans to expand to the region, in which we will localize our interconnection capabilities for these markets, at the same time as integrating them into the DE-CIX European and trans-continental interconnection ecosystem,” Ivanov explains.

“This partnership with DE-CIX will further enhance the options for customers to interconnect and access a range of services in addition to the already low latency access to major markets combined with the greenest cheapest energy in Europe,” says Gisle M. Eckhoff, Executive Vice President Data Centers at Bulk Infrastructure. “We are seeing an increase in demand for low cost, highly sustainable solutions and with these new DE-CIX Nordics locations we are helping to support that gravity shift North. We are delighted to build on our previous investments to unlock the potential of the Nordics and look forward to working with DE-CIX to enable more customers to take advantage of renewable, long-term sustainable data centers.”

DE-CIX will also be opening IX platforms in Finland.

For the market entry into the Nordics, Bulk Data Centers, a part of Bulk Infrastructure Group, will be the initial partner supporting DE-CIX from Day 1.

The DE-CIX interconnection platforms will be available in the Bulk data centers in Oslo (OS-IX) and Kristiansand (Campus N01) (Norway), as well as Esbjerg (Campus DK01) (Denmark).

DE-CIX will fully integrate the Nordic exchanges into the company’s existing leading carrier and data center neutral interconnection ecosystem – the largest such in not only Central and Southern Europe, consisting of more than 10 IXs (2100+ connected networks), but also North America, with currently 5 IXs (400+ connected networks).

The new DE-CIX Internet Exchanges in the Nordics will have presences in all relevant data center facilities in the respective markets. 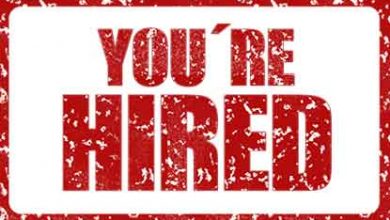 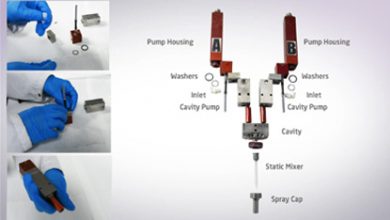 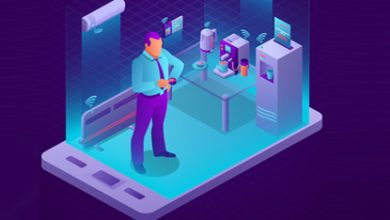 Your Journey to Developing a Successful Cellular IOT Device 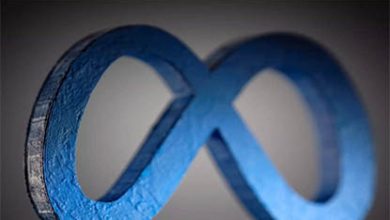