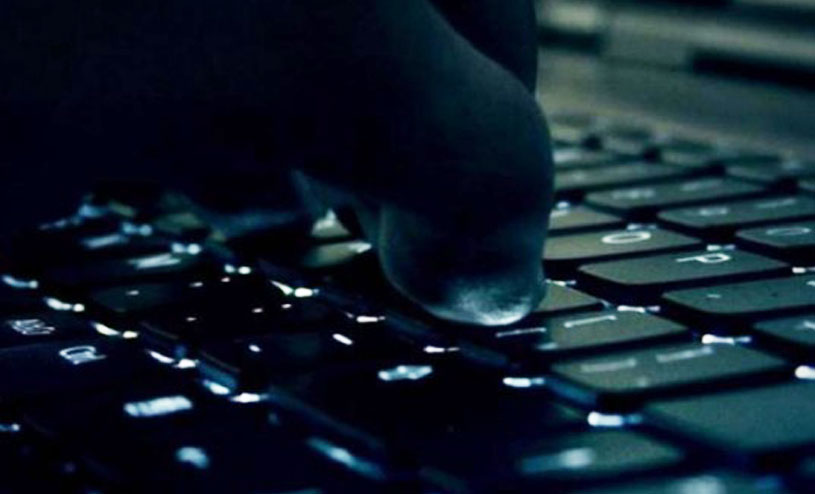 Distributed denial of service (DDoS) attacks increased 43 percent to more than 34,000 attacks in the second quarter of the year, according to Nexusguard.

In its latest report, “Q2 2016 Threat Report – Asia-Pacific” it writes  that NTP attacks dominated 90 percent of the attack types in the Asia-Pacific region — a remarkable difference from the global distribution, which experienced only 46 percent of NTP attacks worldwide.

China continues to hold its spot among the top three target countries in APAC. A Chinese target was hit 41 times over the course of about a month of constant attacks. Nexusguard researchers attributed these attacks to the malware the target had hosted over the last two years. The largest increase was observed in Hong Kong, accounting for a 57 percent rise in attacks. Hackers are experimenting with new attack methodologies, and with the upcoming Olympics in Brazil and political tensions in the APAC region, Nexusguard researchers predict these factors will contribute to a DDoS spike in Q3.

The research team also noted longer attack durations in APAC compared to global incidents, likely due to many scripted attack tools with set duration values. As a result, Nexusguard analysts advise businesses to safeguard their infrastructures and check service provider security to ensure continuity for their web presence.

“We expect the upward trend in the frequency of attacks to continue this year, especially with more attention on the Summer Olympics and political dispute in the APAC region,” said Terrence Gareau, chief scientist at Nexusguard. “And as Pokémon Go gradually launches across the Asian market, Nexusguard analysts expect attack groups will launch more public attacks. This activity increases visibility and positioning as DDoS-for-hire services, the popularity of which we noted from the consistent time durations this quarter.”

Nexusguard is a major company into DDoS security solutions, analyzes a network of vulnerable devices for new cyberthreats across country and organizational boundaries.

The company scans attack data for trends in vectors, duration, sources and other characteristics to inform organizations across industries of the latest methods. 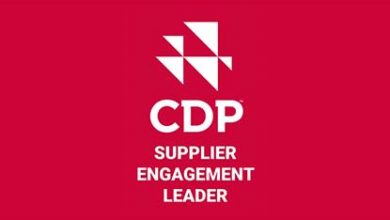 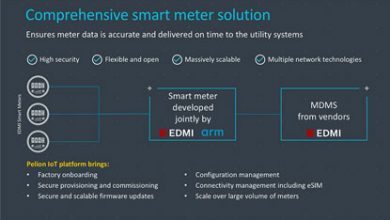 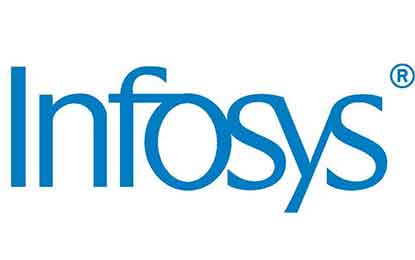 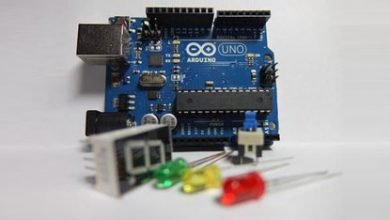