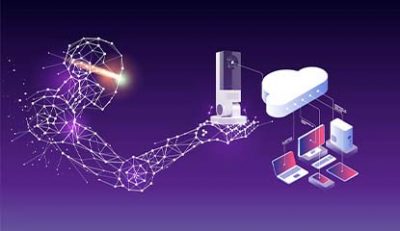 Riding on the coattails of the explosive growth of the Internet of Things (IoT) and its widespread applications, Artificial Intelligence or AI has always been the talk of the town since its inception.

Ever since its discovery, artificial intelligence has evolved to cater to the ever-growing demand of its users. Billions of mobile and IoT devices are now being connected to the Internet while generating massive amounts of data that eventually gave rise to a new development under the field of Edge AI.

But like any other new technology like cloud computing that is still in its infancy, AI also has to face many obstacles related to overloading and data security. And this is where Edge AI and its Applications come into play.

Due to the extensive growth of digital users witnessed in the last few years, there is a huge collection of massive volumes of data in cloud data centers that incurs extremely high latency and network bandwidth usage.

Though saying its name gives us the general idea about what Edge AI stands for but is it that simple as it seems.

To get a better understanding of what Edge AI and its Applications truly aims to achieve, we first need to define one of its underlying technologies like edge computing and some other definitions.

What is Edge AI? 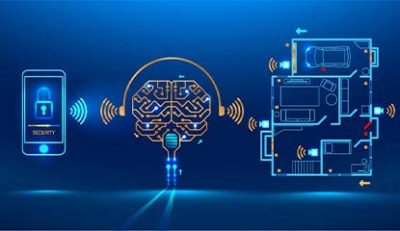 AI: In Artificial Intelligence, a machine generally mimics human reasoning like understanding languages and problem-solving. Thus, Artificial intelligence can be seen as advanced analytics that is combined with automation.

Edge Computing: On the other hand, Edge computing includes multiple techniques that bring data collection, analysis, and processing to the edge of the network. Thus, translated as computing power and data storage is located where the actual data collection happens.

Edge AI: In simple terms, Edge AI is the combination of Edge Computing and AI. Edge AI can be described as a technique of processing AI algorithms on a hardware device locally with no requirement of any connection for a device with Edge AI to operate. Edge AI also allows the device to process data and take decisions independently.

Edge AI and its Applications are thus considered an emerging wave of Artificial Intelligence that possesses myriads of potentials.

Edge AI allows its users to perform real-time operations like data creation, decision making and speedy action in a hassle-free way. The major fields requiring the services of Edge AI and its Applications include self-driving cars and robots.

With the help of Edge AI, local data processing works in avoiding the risk of streaming or storing large parts of data in the cloud. Due to this, Edge AI ensures the privacy of any industry by keeping their data safe.

Edge AI and its Applications 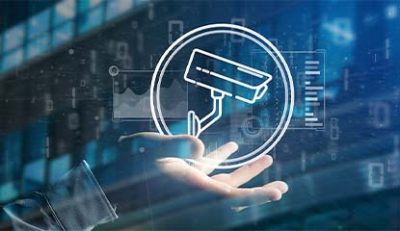 Moving on to Edge AI and its Applications, Edge AI offers a myriad field of applications in real-time. Some of the popularly applied applications are listed below.

Self-driving vehicles or Autonomous vehicles generally employ Edge AI devices that can process the vehicle data within the same hardware. Since autonomous cars need immediate data processing, like recognizing oncoming vehicles, identifying traffic signs, and watching out for pedestrians, Edge AI serves the purpose to ensure the safety of both the people in and outside it. Edge AI enables autonomous vehicles to gather and process all necessary inputs in real-time.

Another example of Edge AI and its Applications, we can use Edge AI in the case of security cameras as they no longer have to upload raw video signals to a cloud server for processing from time to time. Edge AI-capable security cameras can simply use ML algorithms to process captured images and videos locally. This process enables the devices to track and monitor several people and items directly in real-time with no latency issue.

Citing another stellar example of Edge AI and its Applications, Industrial IoT (IIoT) is mainly dependent on automating manufacturing and operational processes to increase productivity. Edge AI enables IIoT devices to do visual inspections and carry out robotic control faster with lower costs.

Edge AI and its Applications can be easily used in virtual reality, augmented reality, and mixed reality, like for streaming video content to virtual reality glasses. The size of such glasses can be thus be reduced by offloading computation from the glasses to edge servers.

Seeing an exponential growth of users spending more time with their mobile devices, more companies and developers are now understanding the significance of deploying Edge AI technology to provide more immediate and efficient services, while improving their profit margin. In the next few years, Edge AI and its Applications market will open up a new world of possibilities in terms of enterprise-level AI-based services. 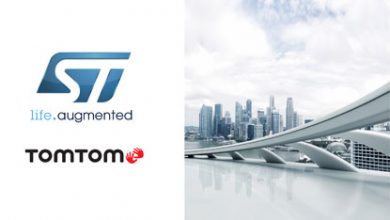 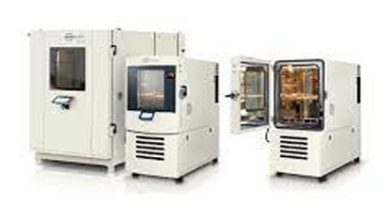 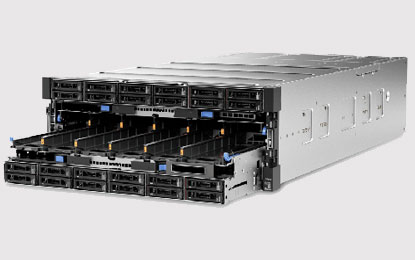 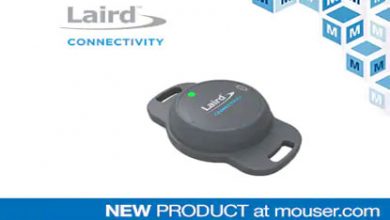 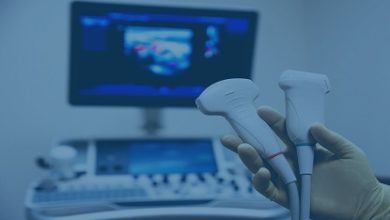