Moving towards a digital age where wars are also heavily dependent on latest technology utilization, counter measures against these tech attacks are the first priority of every nation. Due to the vast applications of Drones in surveillance and security aspects, military and defence services of India has started taking a liking on this new technology. But leveraging such tech is not the only way, as certain counter measures are still required to stop an attack by the enemy using the same tech. 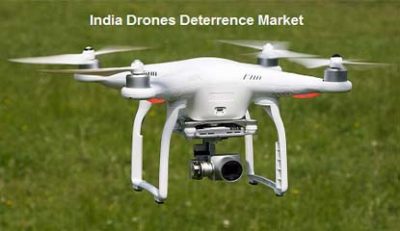 The rise in the occurrence of air attacks and the development of technology that facilitates the attack from any altitude is creating lucrative opportunities for the growth of the drone deterrence market. Drones are being used to drop explosives and other potentially harmful substances.

An increase in cross-border attacks from the neighbouring countries is contributing to the need to develop counter-drone technologies to provide safety to the citizens. Drone deterrence systems are primarily used to detect the presence of drones in the environment and can take appropriate actions if the need arises.

The growing demand for lightweight and compact drones’ deterrence systems is on the rise due to the need for quick actions to ensure the safety of the citizens. The rise in demand for drones capable of operating in all weather conditions and are easy to operate and robust in design is fueling the growth of the drone deterrence market.

The COVID-19 outbreak across the world which has been declared as a pandemic by World Health Organization has affected several countries adversely. Leading authorities of India imposed lockdown restrictions and released a set of precautionary measures to contain the spread of novel coronavirus. Disruption in the supply chain was observed due to restrictions on the import and export. Supply of the raw material was affected which negatively affected the drone’s deterrence market growth.

Manufacturing units were temporarily shut down and the research and development institutions were closed for this period. Workers moved back to their native places which led to the shortage of the workforce in the organization. After, the COVID-19 period, the market is expected to pick up the pace eventually.

However, the challenge of the manufacturing companies to make drones capable to withstand all types of environments and the presence of a wide range of practical and legal policies may hamper the growth of the drone’s deterrence market growth in the forecast period.

India’s drones’ deterrence market is segmented into mitigation type, defense type, end-user, regional distribution, and company. Based on the mitigation type, the market can be bifurcated into destructive and non-destructive. The destructive type drones are expected to account for major market share in the forecast period, FY2023-FY2027. The need to eliminate the dangerous drones and put series of damage on the illegal and unwanted drones is contributing to the surge in the growth of the destructive drone market.

The ability to detect small drones used for surveillance or monitoring purpose or the drone carrying harmful explosives are expected to fuel the demand for drone detection and jamming to counter the attack or stop the live streaming of the drone. Drone detection and the jamming system can take down the signal between the drone and its operator by releasing radio-frequency output or disrupt the satellite link of the drone which it uses for navigation.

To meet evolving customer demand for better efficiency and durability, several drones deterrence manufacturers are coming up with their technologically advanced offerings.

“Rise in the government initiatives to boost the drone manufacturing in India such as the Make in India initiative and the huge fund allocation for research and development activities to make advance drone deterrence system to counter deadly attacks. Market players are adopting advanced technologies such as artificial intelligence to improve the efficiency and range of the drone deterrence system which is expected to accelerate the market growth. High emphasis on the adoption of advanced technologies and the ability to counter-attack the advanced terror attacks is expected to propel the market growth till FY2027” said Mr. Karan Chechi, Research Director with TechSci Research, a research-based global management consulting firm.

The report intends to provide cutting-edge market intelligence and help decision-makers take sound investment decisions. Besides, the report also identifies and analyzes the emerging trends along with essential drivers, challenges, and opportunities in the Indian drone’s deterrence market. 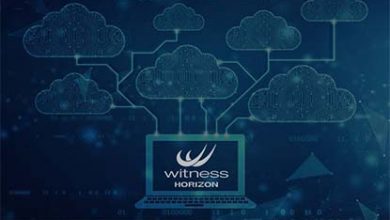 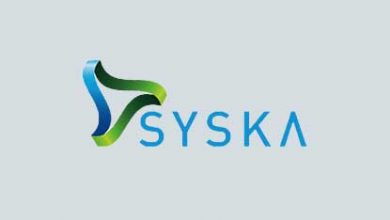 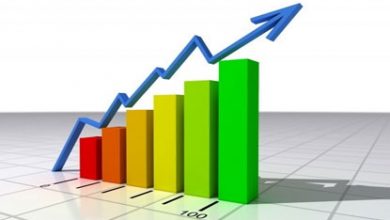 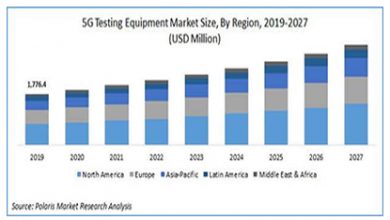