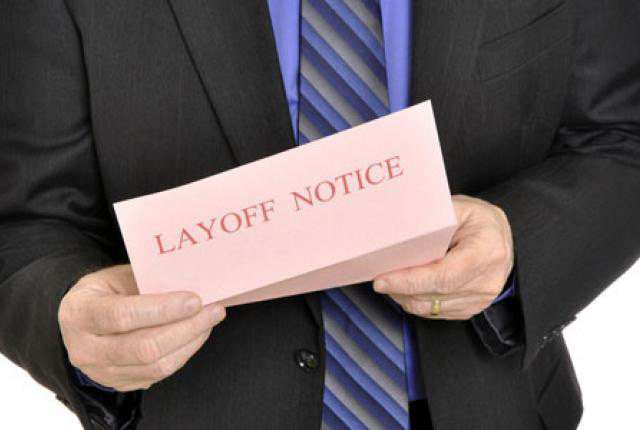 Dell India has sacked around 70 people in the Dell software group (DSG) which was established few months earlier in Bengaluru.

DSG team was around 110 people in India panning Bengaluru and Hyderabad and had extensive plans of expanding to 400-500 people strong unit in Bengaluru. But after handing the austere pink-slips to more than half of the team, the employees’ policy might strike with the exorbitant Dell’s $67 billion acquisition of EMC. Reports states, it’s not clear if the unit became redundant following the EMC acquisition or whether Dell’s business priorities changed after that expensive acquisition.

Sources told TOI that the company offered a three-month severance package to the affected employees.Company executives told the employees that the layoffs were due to a “strategic decision”, but declined further explanation. The Hyderabad centre appears unaffected for now. An email sent to Dell did not elicit a response till this story was filed.

DSG was established to fortify Dell’s enterprise solutions capability. It was created in February 2012, after a series of 37 acquisitions strengthened the company’s focus on software and services. DSG is leaded by Dell software president John Swainson who reports to founder & CEO Michael Dell. 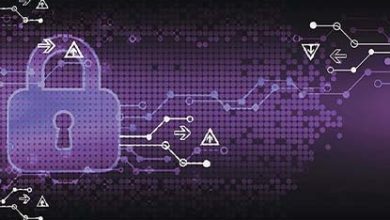 Enterprise Cybersecurity Spending to Rise by 2027 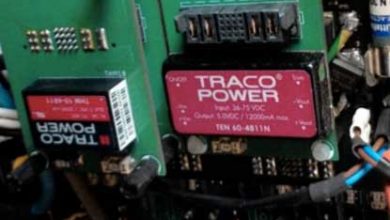