Dell Ventures has gone ahead to launch a novel $300 million venture fund that will nonetheless from its quarter, broaden its investments beyond storage into several other types of startups, which includes forays as cloud computing, followed by big data, security, mobility and last but not the least next-generation data center companies, Managing Director Jim Lussier reportedly told Venture Capital Dispatch.

The fund which is christened as the “Strategic Innovation Venture Fund” will be trumpeted into action on Thursday at Dell World which happens to be Dell Inc.’s annual customer conference–and this initiative escalates the amount Dell Inc. has committed to its venture arm by five times. The company declared a $60 million Dell Fluid Data Storage Fund in 2012, which is being folded into this one.

It also in more ways than one heralds Dell’s commitment in investing unto the niche and stakes of innovative technology now that the company is private and can escape the quarterly scrutiny of Wall Street pundits. Brian Gladden, Dell chief financial officer, reportedly opined that, “Dell is committed to bringing the most innovative, affordable and easy to manage technology solutions to our customers. To accomplish this, we will aggressively pursue organic investment in R&D, acquisitions and venture investing. The expansion of our venture investing will allow us to stay at the forefront of innovation for our customers, and support the entrepreneurs who are helping shape the future of IT.”

“It’s an exciting time to be part of Dell,” lipped Mr. Lussier, a long-time Silicon Valley venture capitalist who joined Dell in 2011 from Norwest Venture Partners when Dell in its formative odyssey had quietly revived its venture arm, which was in the dormant realm since the early 2000s.

Dell Ventures has already invested in more than a dozen establishments, Mr. Lussier reportedly stated, although only two out of them–the flash storage company Skyera Inc. and the OpenStack systems integrator Mirantis Inc.–have also been announced. Corresponding to the developments at hand, SAP Ventures, Dell Ventures has also invested in some venture firms, although it’s another matter altogether,that he declined to name them.

On the record, Dell’s venture arm has been holding road shows for entrepreneurs and venture capitalists in Silicon Valley, Boston as well as Israel and eventually plans to become a globally influencing organization, with investing teams based in India, China and Israel too besides the U.S.

Dell, which is funding Dell Ventures off its balance sheet, is also open to increasing its financial commitment; Mr. Lussier quipped and is applying its resources to help startups, including its customers, sales channels, technical expertise and a $115 million debt capital financing program.

The venture arm has “a double bottom line,” he said, which commits it both to making financial returns for Dell besides advancing Dell’s strategy and thrust of bringing innovative products to customers.

Dell prefers to invest alongside other venture firms and takes a board observer’s seat. Even though, it’s most likely to invest in Series B or C rounds when a company has a team and a product and requires help coupled with growth, Dell Ventures has made one seed investment, Mr. Lussier affirmed. 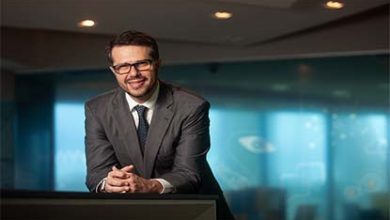 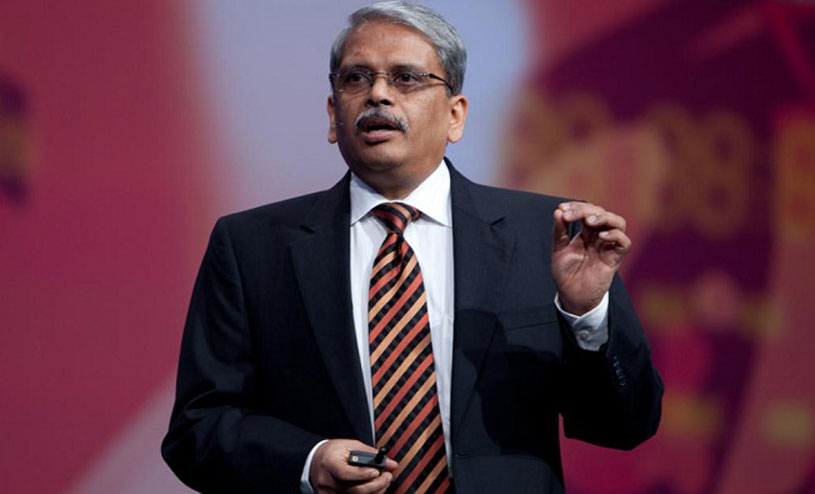 Indian IT industry Golden Era is not Over – Kris Gopalakrishnan 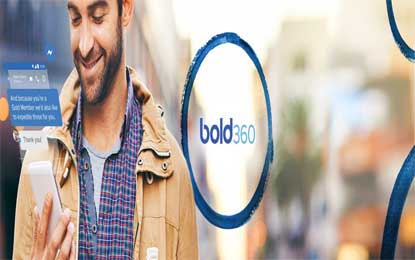 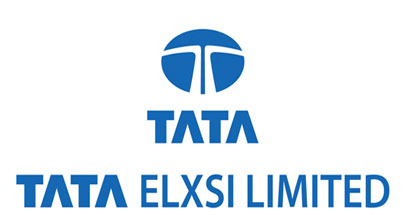 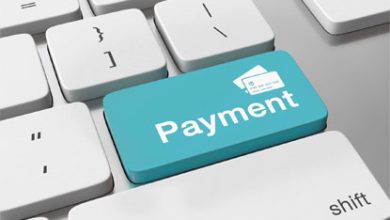