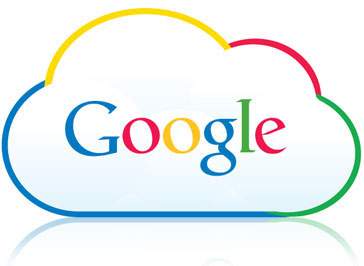 Small and medium businesses (SMBs) in India that use cloud and mobile tools are reaping huge dividends cites the latest report released by Deloitte and Google. The report, Connected Small Business: Unlocking India’s Digital Potential, states that moving from offline to an advanced digital engagement could mean revenue growth up to 27 per cent more than those who have not begun their digital adoption journey.

Based on a national survey of 500 businesses, the report analyses the digital engagement of Indian SMBs to understand how digital technology could help them, and what that would mean for India as a whole. The report states that digitally advanced SMBs can help India achieve its national objectives of higher economic growth, creating jobs and more exports. Compared with offline SMBs, those with higher digital engagement are more likely to increase employment by up to 84 per cent, increase access to international markets by up to 65 per cent, and likely to offer new products up to 4.5 times.

Sharing insights on the release Prakash C Prabhakar, Director, Deloitte in India said, India has huge potential to become one of the biggest economies in the world and digitization is one of the important factors that can make a significant difference. While conducting this study, we realized that two-thirds of Indian SMBs are missing out on a huge digital opportunity. In today’s time, technology is a critical success factor and can be the differentiator between success and failure.

SMBs can play a key role in India’s growth agenda and help unlock a path to balanced economic growth, the report adds. As India looks to lift is GDP growth to 8 per cent each year, digitizing the SMBs can help in the creation of 50 million new non-agricultural jobs.

Mohit Pande, Country Head Google for Work, Google India further adds that “This report puts some numbers to the great stories that I hear from our Google for Work customers every day. From helping them grow, to going global, or connecting and collaborating with employees more easily, cloud and mobile tools can supercharge small businesses, and we look forward to helping more of them unlock their digital potential.” 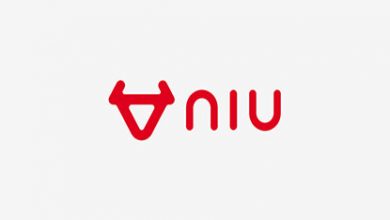 NIU Shares its Financial Results for the Q3 2019 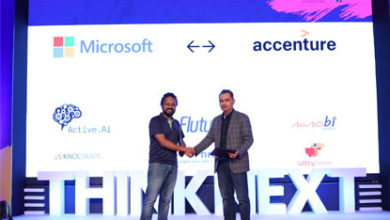 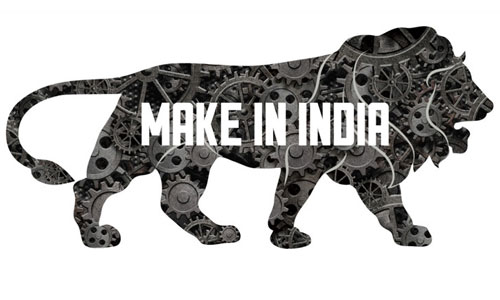 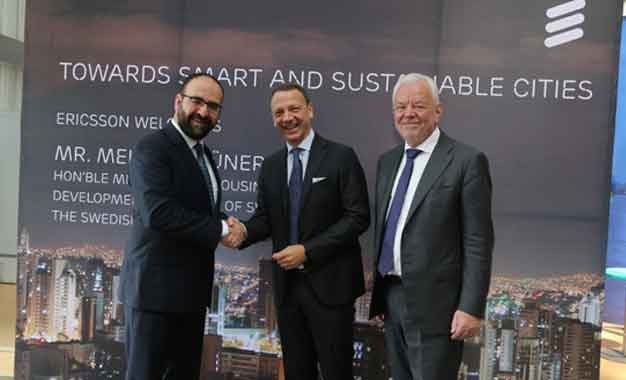