1 in 3 football fans (31%) will watch the 2018 Russia World Cup using mobile data which counts nearly double the number of people that watched the 2014 Brazilian World Cup (17%) using mobile data.
The 2018 World Cup study conducted by Openwave Mobility surveyed over 3,000 European subscribers in the UK, Spain and Germany found that mobile operators can expect a surge in live streaming traffic over the course of the tournament.

Many subscribers (29%), however, revealed that they will shun their mobiles owing to poor Quality of Experience (QoE) and bill shock. During the 2014 Brazilian tournament, European subscribers shared the same worries through a study conducted in May 2014. 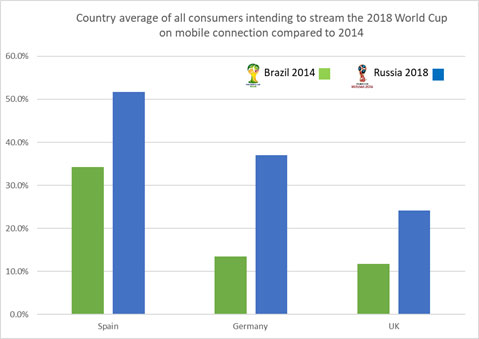 Even after four years, the same fears of poor QoE and bill shock still dog the industry.

“While the demand for mobile video has grown dramatically, improvements in QoE have not necessarily gone hand in hand,” said John Giere, CEO of Openwave Mobility. “Consecutive studies have shown that subscribers will only tolerate six seconds of buffering before switching off in frustration. And a global sporting phenomenon like the World Cup adds another layer of complexity. Live streaming coupled with a surge in demand can strain mobile networks more than Video on Demand streaming. So, whether it is watching a funny cat video or Mo Salah’s dribbling skills – buffering and stalling can get the red card treatment from subscribers!”

Giere continued: “However, operators should note that there is money on the table for monetizing mobile video on the back of major sporting events. The survey found that almost 2 in 3 (62%) football fans would switch to a mobile operator who offered a price-plan to watch unlimited football on their mobile data connection – and 20% were prepared to pay extra for this.”

Additional Findings From The Research Include: 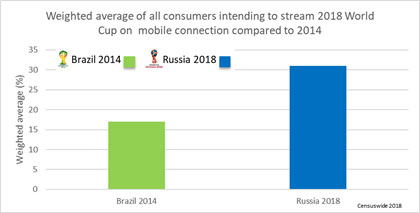 Giere concluded: “Openwave Mobility has over 30 global deployments and during the World Cup we will be closely tracking the impact live streaming video has on mobile networks. In the autumn we will be launching the Mobile Video Industry Council and the detailed findings will be discussed with the world’s leading operators. Watch this space for more details.” 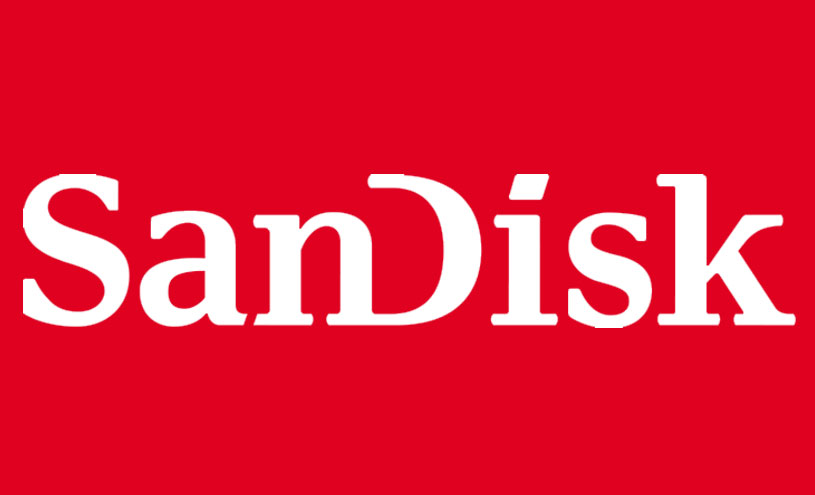 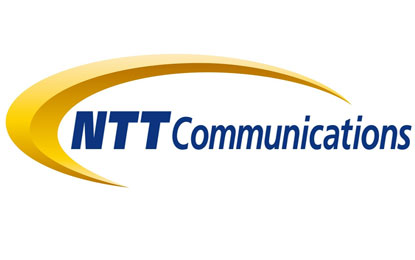 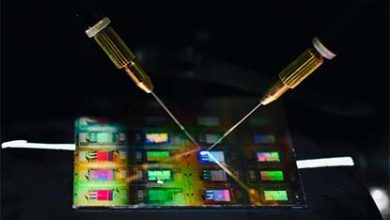 MICLEDI & GlobalFoundries to Work on MicroLED for AR 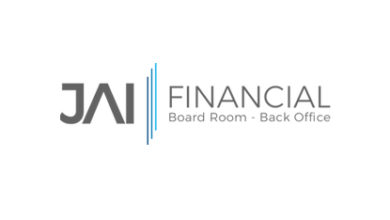