$1 trillion digital economy by 2022! Imagining how India is embattling this digital revolution has an ascertaining journey. With thrive of Digital India; the country has promulgated an ecosystem of digital economy possibly making it 16th largest in the world. ‘Digital India’ that has been designed to bring the whole country under the banner of the Internet, was targeted not only to give the power of the internet in the hands of everyone in the country but also to promote digital payments and transactions and a whole new business environment for budding entrepreneurs, start-ups, SMBs, SMEs etc. 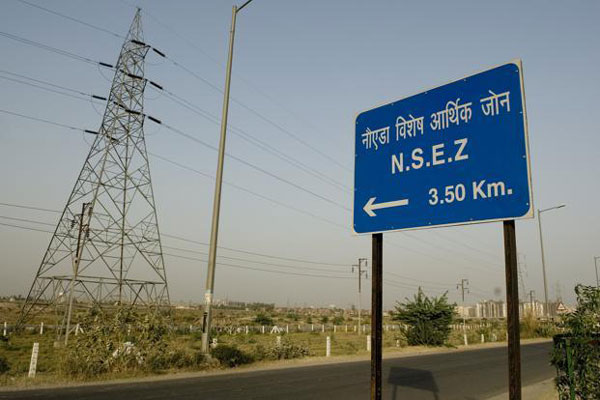 Presently, ‘Special Economic Zones’(SEZ) in India are an integral part of the country’s domestic as well as foreign policy, they help attract FDI, and epitomise the philosophy of initiatives such as ‘Make in India’, ‘Digital India’ and ‘Skill India’. The country boasts of 231 operational SEZ and around 355 SEZ that are notified (as on 22nd January, 2019). An additional 421 SEZ acquired formal approvals and 32 secured in-principle approvals (as on 30th September, 2018). ‘Special Economic Zones’(SEZ) are the vanguard for opening a country’s economic supply chain to the outside world. SEZ provide an environment laced with a liberalised regulatory regime and financial incentives, which help to attract investment, kick-start production, generate quality employment, and give a thrust to trade.

Make in India – ‘Loud and Clear’ 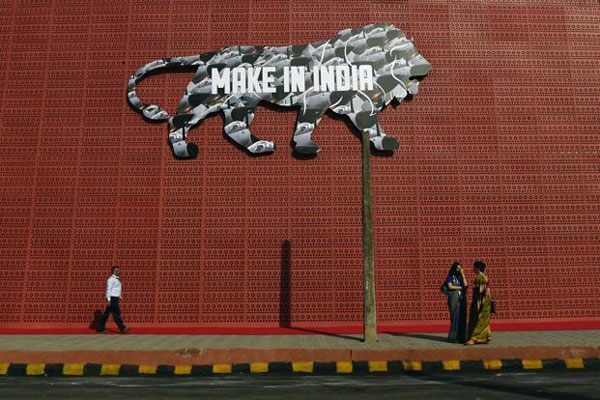 Under ‘Make in India’, mobile and mobile parts manufacturing company increased from two to more than 268. This significant enhancement has not only boosted the mobile industry but will also take the country a step closer to the attainment of ‘Digital India’ and better digital economy. And it is needless to mention that this is and will be creating job opportunities for many. The government has also taken initiative towards digitally refurbish infrastructures for villages, and has announced its plan of converting rural areas into digital villages. In the next 5 years, India will supposedly be able to create one lakh digital villages.

‘Words and the Woulds’

Indian Prime Minister Narendra Modi in October 2018 at the World Economic Forum (WEF) Centre specified that the ‘4th Industrial Revolution‘ will alter the nature of jobs and will be coming with more prospects in terms of job creation. The Prime Minister also acknowledged the prominence that Artificial Intelligence (AI), Blockchain, Machine learning (ML), Internet of Things (IoT) and Big Data own in shaping the country’s digital economy front. In turn, these advanced technologies will not only be shaping the country’s technology front but also will prove crucial in job creation. In the Budget 2018, $480 million was allotted for AI, ML and IoT.

Although the expectation was that AI, Blockchain, ML, IoT and Big Data would be in the spotlight, AI managed to attract all the focus on itself. Goyal says, “A national programme on artificial intelligence has been envisaged. Nine priority areas have been identified to promote the development of AI. A national AI portal will be developed,” he said.

‘June a Boon’ to Digital India – One Lakh Digital Villages 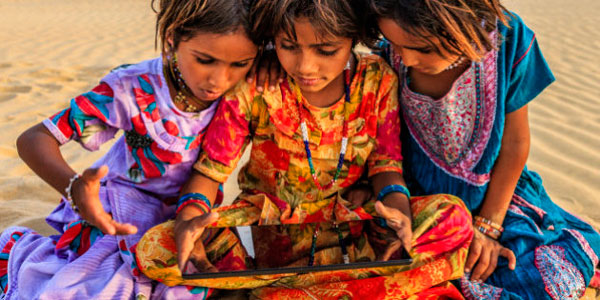 CSC e-Governance Services Ltd, under the Ministry of Electronics and IT, is in the process of preparing a detailed project report (DPR) for setting up 1,00,000 digital villages across the country. The project rollout is expected to start from June onwards. The ambitious programme of setting up these digital villages was announced in this year’s Interim Budget and the government is likely to spend Rs 10,000 crore in setting up one lakh digital villages across the country in the next five years. The DPR will be completed by April-end and allocation through various ministries will happen only after the Lok Sabha elections as multiple agencies and government bodies will be involved in this project, a senior official from the ministry told DNA Money.

The plan is to set up 25,000 digital villages through Common Service Centers (owned by CSC e-Governance Services) every year and funds will be allocated accordingly on an annual basis, the official said.

The first three months (April to June) will be planning phase, wherein anyways CSC doesn’t need funds, CSC e-Governance Services CEO Dinesh Tyagi said, adding that CSCs have already set up 700 digital villages or digi-gaons as they are called. An investment of about Rs 10 lakh is required for turning one village into a digital one, according to estimates. Conceptually, a digital village means it will have a digital banker, a digital doctor and a digital teacher with internet WiFi access point. The internet connection will be provided through BharatNet, the government’s programme to connect rural hinterland. Every CSC center at the digital village will have 5-10 computers for providing online services to citizens, apart from various digital course offerings. Apart from this, small units for LED assembly, manufacturing of sanitary pads and photography lab will be set up, which will generate employment as well. A village-level entrepreneur (VLE) operates and manages the CSC unit and is paid based on a transaction model. VLE needs to invest in setting up the infrastructure.

Out of 3.5 lakh CSCs operating in across India, about 2.20 lakh are in the rural areas.

Electronics at the Nanoscale: Challenges & Opportunities for Making Metal Nanowires 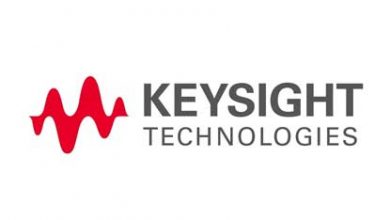 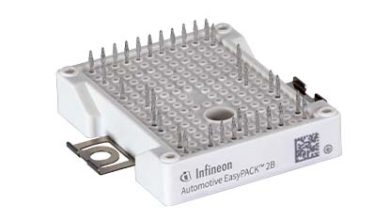 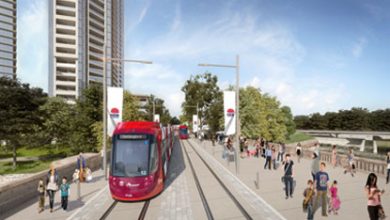 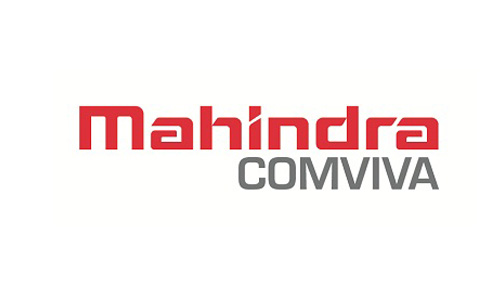