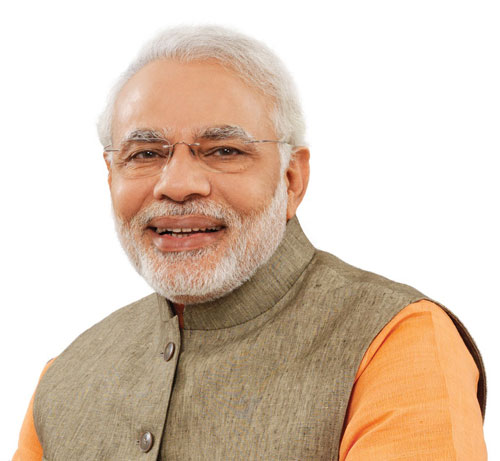 The Digital India initiative of the Indian Government received accolades and support from different industrial sectors. In order to further strengthen the program Prime Minister Narendra Modi will launch the Digital India Week on July 1st in the national capital. The main objective of the Digital India week is to encourage the involvement and create more awareness about the field.

Addressing a press conference Communications and IT Minister Ravi Shankar Prasad said, “Many dignitaries will join us on that with their investment plans for the sector. We expect investments of billions of dollars from them. These investments will also result in employment to several lakhs of people.”

The various industry dignitaries Cyrus Mistry, Mukesh Ambani, Azim Premji, Pawan Munjal, Sunil Mittal, Kumar Manglam Birla, Ping Cheng of Delta Electronics, Anil Agarwal, Azim Premji, Hari Om Rai, Peter Gutsmeidl, Pawan Munjal among others, will be present at the launch to be held at The Indira Gandhi Indoor Stadium. Along with this, around 10,000 people are expected to be present at the launch.

The Communication and IT minister also said that, the Digital India Week will be celebrated in all the 26 states and union territories of the country. 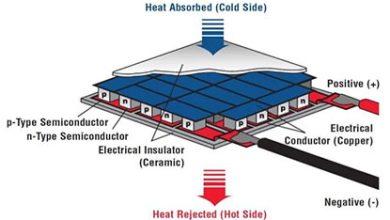 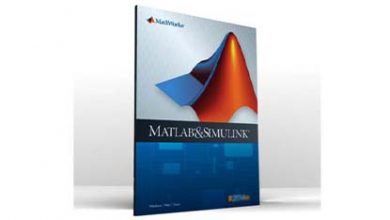 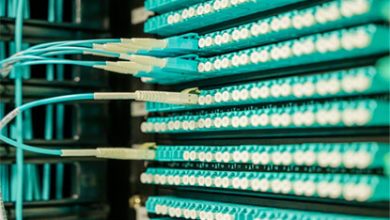 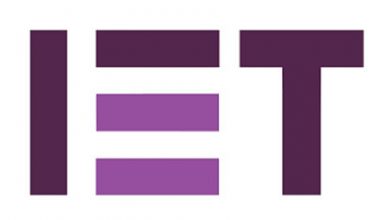