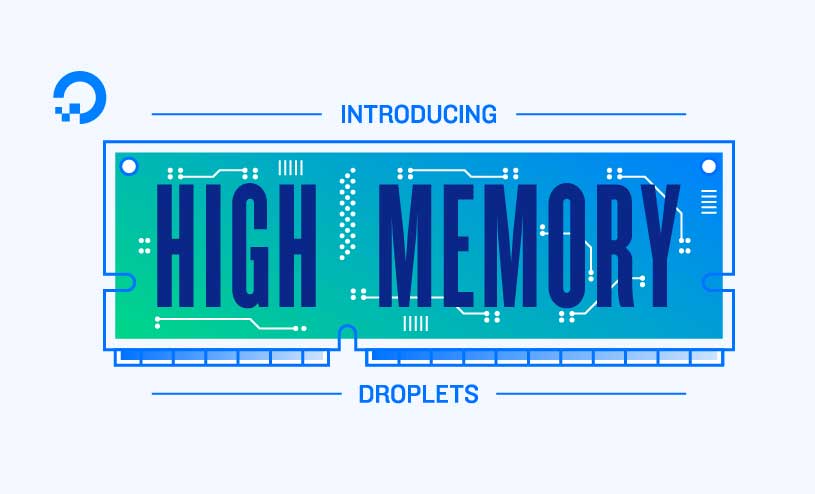 With the new enhanced High Memory Droplets, it touts to enable developers and businesses with specific use cases, typically running large-scale databases or distributed in-memory caches that require more RAM such as MongoDB, Cassandra, and Redis.

Citing on the new rollout, Yiftach Shoolman, Co-Founder and CTO of Redis Labs, said, “The next generation of applications need high memory to be intensely high performance, predictive and provide an exceptional user experience.” “In-memory, data structure platforms such as Redis can then take advantage of the available DRAM to meet a diverse set of processing and analytical needs, with the simplest possible developer experience.”

DigitalOcean states to launch five new High Memory Droplets plans that start at $120 per month or $0.18 per hour and scale from 16GB to 224GB of RAM while maintaining an appropriate amount of local storage and CPU.

The per-gigabyte cost of RAM is known 25% less than DigitalOcean’s standard Droplet plans.

High Memory Droplets are the first optimized Droplet type that DigitalOcean has released.

“We are constantly evaluating the service options we provide our customers to ensure they are getting the most value from DigitalOcean,” said Julia Austin, CTO of DigitalOcean. “By offering High Memory Droplets, developers now have an optimal solution for larger, high-performance databases that demand aggressive memory caching for data file management. High Memory Droplets also allow for scaling up vertically versus horizontally.”

The new launch is asserted as another example of the company’s focus on ensuring developers and businesses can seamlessly launch, scale, and manage any size production application. 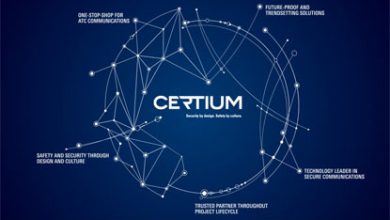 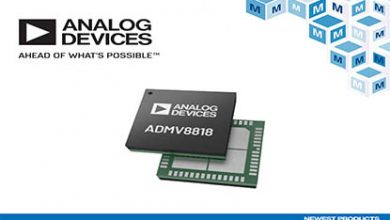 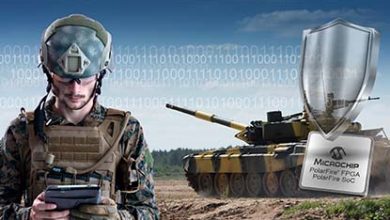