‘The Department of Telecom (DoT) has requested TRAI to suggest recommendations for the next round of spectrum auction. The recommendations would be around the pricing for the upcoming 3G and 4G spectrum auctions which are due to be held in February 2015. Moreover, the regulator has asked DoT about the quantum of spectrum which has been allotted to telecom companies in 900MHz and 1800 MHz bands and the amount which has been lying vacant in each service area.

TRAI began with the consultation process about the next spectrum auctions in August. The next auction will witness the participation of Airtel, Vodafone, Idea and RCom as some of their licenses are set to expire by 2015-2016. The government aims to sell the spectrum belonging to the 1800 MHz and the 900 MHz bands. Moreover, the Finance Ministry wants spectrum in the 2100MHz, 2300MHz and 2500MHz bands also to be sold in the auctions. On the other hand, DoT wants the government to sell not less than 5MHz spectrum in the 3G band and about 20MHz and 40MHz in the 4G band. 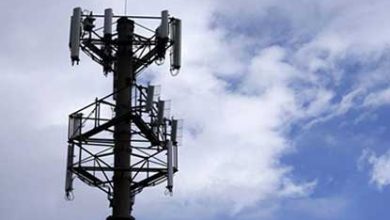 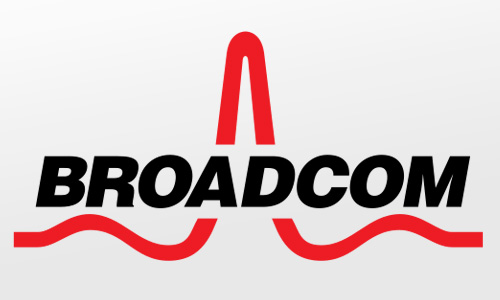 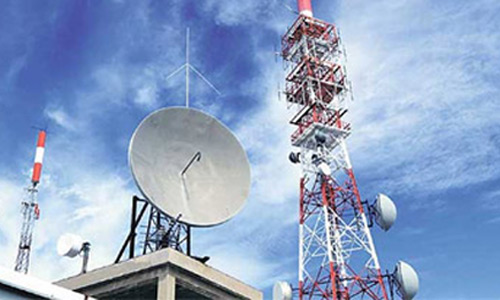