DoT also stated that the directive will be applicable in all cases irrespective of the fact that mobile connection is issued by taking ‘Aadhaar’ card or any other document as proof of identity and proof of address. On the other hand, the government is also working with stakeholders to resolve the issue related to the use of ‘Aadhaar’ card as an address proof to buy new SIM cards in its proposed online verification system.

R S Sharma, Secretary Department of Electronics and IT (DeitY) also said that, the issue related to the use of Aadhaar card as a proof of address for procuring new SIM cards in its proposed online verification will be in place in next two months. The Home Ministry raised questions on supporting documents submitted by people as proof of identification and address proof for getting an ‘Aadhaar’ number.

The Department of Telecom is working on a concept to use ‘Aadhaar’ number for online verification of people seeking to purchase mobile connections with the existing process of customer verification. The ‘Aadhaar’ card can also be issue to the foreign nationals staying in the country. This had also been questioned by the Home Ministry fearing nationals of neighbouring country could attempt to use it to procure Indian identity documents for infiltration.

The ministry highlighted that other than Aadhaar, other acceptable proof of address documents such as passport, driving licence do not have the status of universality and therefore “even higher levels of error in these documents may not translate into comparable volume of security concerns. 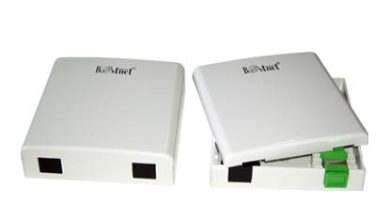 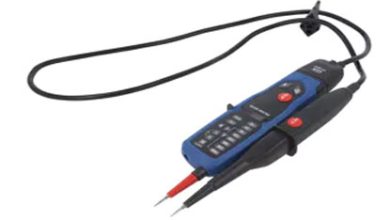 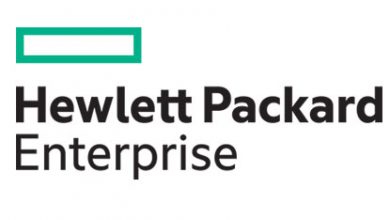 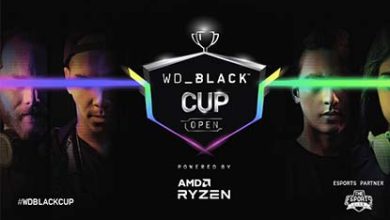