The Telecom Engineering Center (TEC), the technical branch of DoT, has announced that it has begun to issue certificates to telecom equipment manufacturers after testing the equipment in government-certified laboratories. 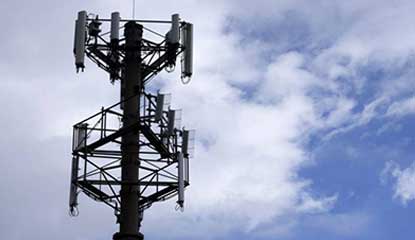 The certificates are being issued after 6 six years after the government had initially set the deadline as October 2013 for probing of all telecom products and equipment to be sold in the country to further check espionage through malware.

The deadline had been postponed numerous times due to the shortage of labs in the country.

The Govt. has set the new deadline as October 1, 2019, for mandatory testing and certification of simple telecom products like landline phones, cordless phones, fax machines, etc.,

The first set of certificates in the simple telecom category has been issued to Panasonic and Matrix, according to ET.

Aruna Sundararajan said that the idea of testing was not to create any obstacle but to make things simple and affordable for the industry. She also said that she does not see why India cannot be a centre for testing and certification.

Testing of all products including mobile phones and telecom equipment will start gradually in a phased manner. New products will be notified from time to time that are to be included in the mandatory testing process,” said D K Khanna, TEC deputy director-general for telecom certification and MRA.

The government has authorized 40 private labs and 10 state-run bodies to conduct security testing of telecom equipment and products. 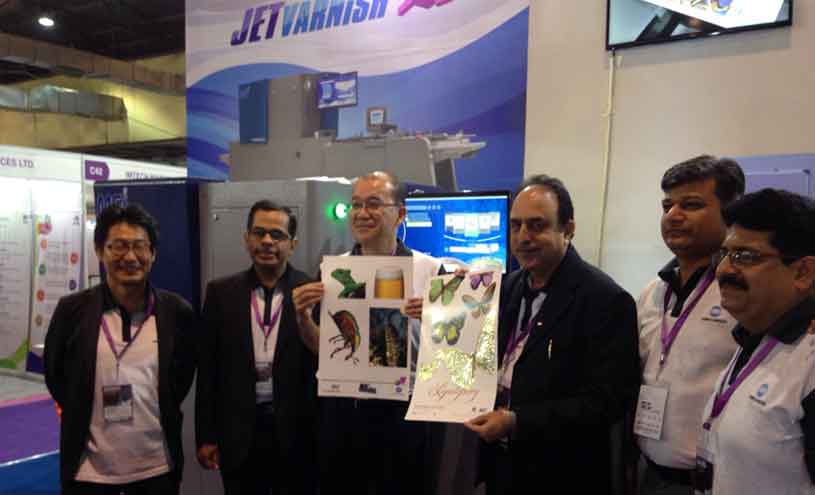 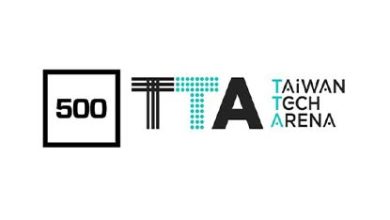 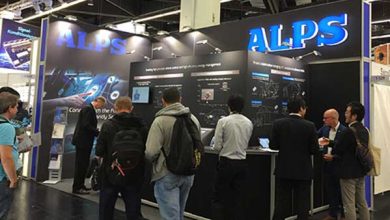 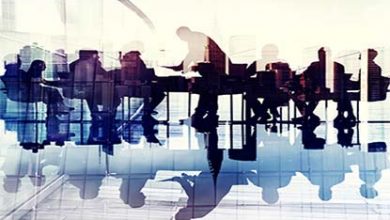