DoT has chosen three new technology firms for conducting the next round of spectrum auction scheduled in February next year. The Department of Telecom will open the technical bids from 21, November and the final selection of the auctioneer will be held on 28, November.

DoT released the list which comprises of the names of three companies Kolkata based mjunction services, a consortium led by Karnataka State Electronics Development Corporation and C1 India. The auctioneer will be selected for the period of three years in the basis of contract which can further extended to one year.

The Gujarat based company named E-Procurement which worked for the last three spectrum auctions was not able to make it to the list this time. The same company also participated as the lead partner in association with Times Internet.  C1 the Nodia based technology firm has been assigned to conduct auction for the radiowaves of 893 FM radio to be held on current 2014-15 financial year.

As per the PTI report, DoT selecting auctioneer to operate auction of telecom spectrum across various bands – 700 MHz, 800 MHz, 900 MHz, 1800 MHz, 2100 MHz, 2300 MHz and 2500 MHz bands. Along with this, the department will pay the auctioneer a percentage of difference between the reserve price of spectrum and final the price derived through the process as quoted by the auctioneer in its bid.

McAfee and EC3 come together against cybercrime 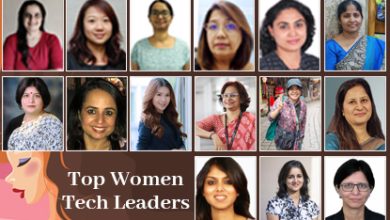 BISinfotech ‘With You’ Features the Top 14 Women in Tech 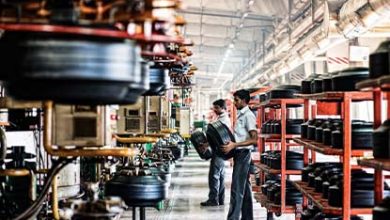 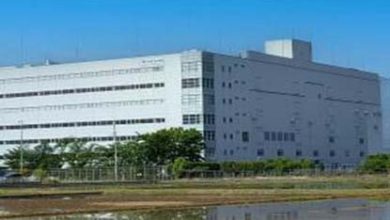 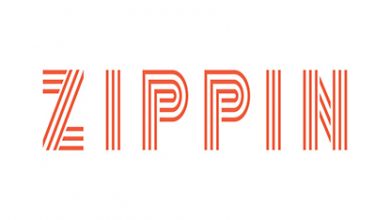