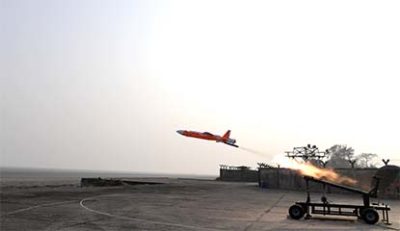 During the flight trial, a High subsonic speed trajectory at a very low altitude with high endurance was demonstrated.

Two boosters provided initial acceleration during launch and a small turbojet engine is used to sustain high subsonic speed with long endurance. The indigenous data link designed by Bengaluru based Industry partner has been successfully flown and tested during the flight.

The performance of the system during the entire flight duration has been confirmed from the data captured by various Range instruments deployed.

The aircraft is controlled from a ground-based controller and an indigenously developed MEMS-based Inertial Navigation System along with the Flight Control Computer which helps it to follow the pre-designated path in a fully autonomous mode.

Raksha Mantri Rajnath Singh said that the successful test is noteworthy testimony of synergy between scientists and industry. 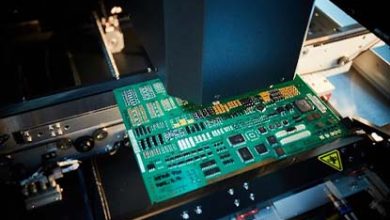 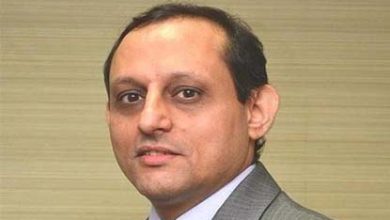 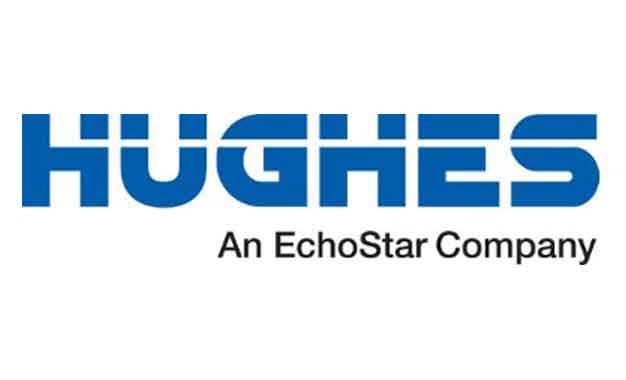 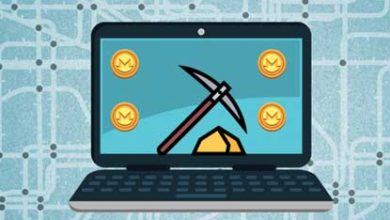