In the wake of the celebrations en route for the exhilaration involving the approaching 2014 FIFA World Cup, UCWeb is introducing its mega Rs. 1 Crore World Cup Guessing Contest on UC Browser. Designated the ‘World Cup Bonanza’, it offers partakers the opportunity to be able to prove their football aptitude by way of predicting the winners of every single match.

The Ratio here stands as the more correct guesses being made; the closer the contestant is en route for winning the grand prize. Upon appropriately guessing every winner of the 2014 FIFA World Cup group stage (Comprising a total of 48 matches), the participant from his or her’s end will walk away with a cool Rs. 1 Crore grand prize.

Overall top ranked participants will have a chance to win a slew of fantastic prizes together with an Apple iPad mini, followed by Apple iPhone 5s, besides a Lenovo ThinkPad E431. Red Carpeted on June 11th, the World Cup Guessing Contest is open for free to all users of UC Browser.

To be able to make available the most comprehensive FIFA content and services to football fans, UCWeb has propelled into action an exclusive “2014 FIFA World Cup version” of UC Browser for Android and UC Browser for Windows Phone.

This from its part will allow millions of passionate fans across the country to quickly and expediently access the most thorough and informed World Cup facts and figures comprising live scores, followed by text broadcast, stats, photos, videos and group updates. This exclusive “2014 FIFA World Cup version” of UC Browser goes live on June 11th.

Participants can pick the winner of a match or a tie starting 48 hours prior to the start of the match. The score at the end of the 90-minute match will be considered as the final score. Scores incurred during overtime and penalty kicks will not be taken into account.

Step 3:  Guess the winner (or for that matter, a tie) and then place your bet

“Football fever is at its peak in India and with the World Cup Bonanza we want to heat things up further for all the football fanatics in the country,” alleged Abhishek Sharma, Director of Marketing Communications at UCWeb India. Supplementing that – “Throughout the recent IPL 2014 regular season and playoffs, UCWeb ran the ‘IPL Guessing Game’ which drew participation from over half a million cricket fans per day across India in a bid to win fantastic prizes. With the World Cup Guessing Contest, UCWeb has raised the bar higher and is offering its users an opportunity to not only get instant updates on live scores and news, but also to win exciting prizes. The stakes are high but the rewards are higher, including a golden chance to win Rs. 1 Crore. This is a very unique initiative from UC Browser and we expect a lot of football enthusiasts in India to participate.”

This Football Season, brace yourself as eScan warns about Fake Gaming Applications! 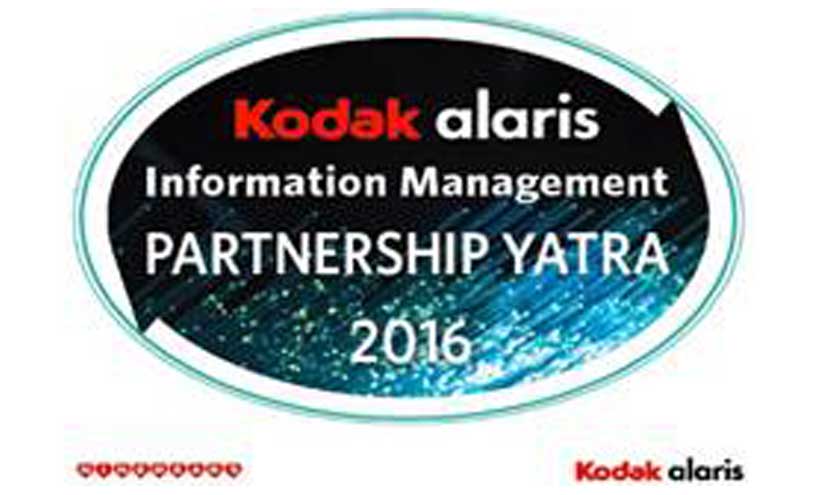 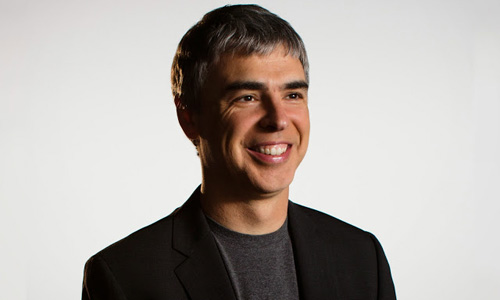 Larry Page emerges as ‘business person of the year’ 2014 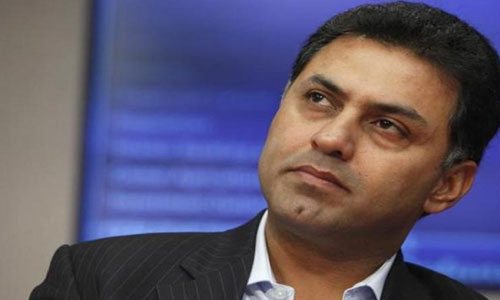 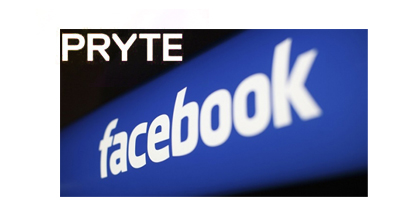