In recent years, space technology has allowed India to move into the world of high-tech ecosystem. India is focused on developing Earth observation (EO) capabilities that is based on capturing different themes of land, water, cartography, ocean, atmosphere, and meteorology. 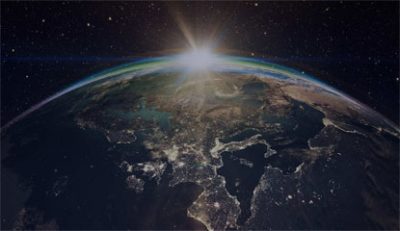 The perspective of space is truly important to the future of not just India, but the world at large. NASA’s Earth Observing Systems (EOS) are being used in space to help monitor and analyse the health of Earth’s atmosphere and environment from an all-encompassing view. Earth observations provide the evidence necessary for varied purposes, and aid in informed decision-making.

“Developments in these technologies help us understand the world better,” says IEEE Fellow Tom Couglin. “Satellites allow us to capture a holistic understanding of the Earth that could not easily be achieved on the Earth’s surface. This additional knowledge will allow us to better manage and understand our impact on the environment.”

NASA’s EOS project helps the scientific research community study land surface, biosphere, solid Earth, atmosphere and oceans long-term through polar-orbiting and low inclination satellites. NASA currently has 28 satellites orbiting Earth to study various environmental patterns and collect valuable data for researchers. Since the first launch in 1999, EOS technology has been a guiding solution to help us understand how to effectively heal the planet.

“One of the most impactful applications of space technology is how it has been applied to Earth Observing Systems to monitor the health of the Earth’s atmosphere and environment,” says IEEE Fellow Karen Panetta. “For instance, using LIDAR in space, data was collected on the amounts of aerosol pollutants in the atmosphere around the Earth and tracked the disbursement of these pollutants over the Earth, as well as which countries the pollutants originated from. Another mission looked at the effect of ozone depletion and found correlations to cancers in amphibians and fish where the ozone layer was depleted.”

EOS satellites are built with a specific purpose and environmental focus. Examples include AQUA, which gathers 89 Gigabytes of data a day on energy fluxes, aerosols, vegetation cover on the land, phytoplankton in the oceans and tracks air, land and water temperatures; or the spacecraft DSCOVR, that observes and measures radiation reflected and emitted by the sunlit side of Earth; and CLOUDSAT, which studies the clouds for improved weather accuracy and climate prediction.

Panetta also says, “these kinds of missions help bring robust validated data that is essential to informing the public and convincing governments and agencies to take action.” This type of data collection is crucial to gather if we want to focus on correcting our current environmental pain points and create new technologies that protect Earth’s natural and limited resources. 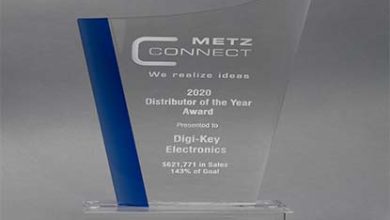 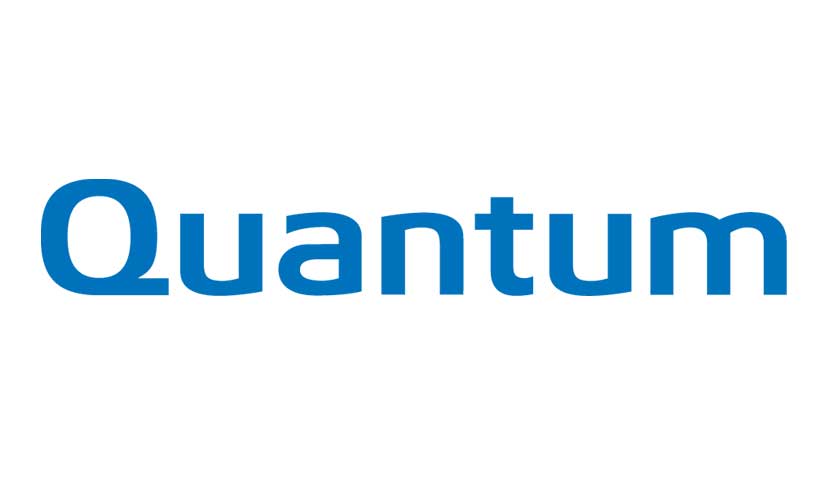 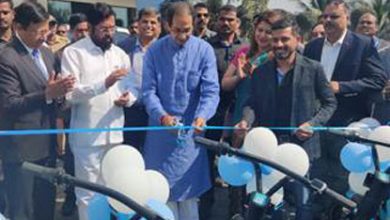 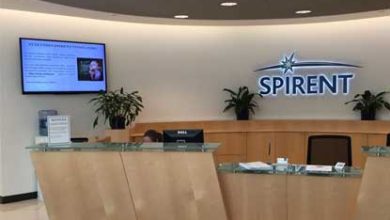