A crime that takes place online is a cybercrime. Those who commit such crimes are called cybercriminals. Cybercriminals often commit cybercrimes by attacking computer networks or devices.  According to the Bangaluru Police between January 2019 and June 2019 there were 20,000 registered FIRs. Of these 20,000 FIRs a staggering 25% were related to cyber-crimes. Online impersonation, banking and finance frauds, ransomware, hacking, pornography, phishing, virus attacks and identify theft are examples of cybercrimes.

According to authorities, not only is the number of cyber-crimes rising alarmingly, those being targeted are often high-profile and well-known public figures and personalities. Consider that recently, Chief Justice of India, the Honorable Shri R. M. Lodha was duped of 1 lakh rupees on May19 2019 by a cybercriminal. The cybercriminal hacked the email ID of the Chief Justice’s former colleague and sent an email to the Chief Justice requesting that 1 lakh be deposited into his account. The Chief Justice thought he was helping a friend and happily transferred the money. The bank account into which the money was transferred was controlled by the fraudster who profited from the Chief Justices mistake. While a fraud of 1 lakh rupees may not seem a very grave issue to many citizens the case highlights a much more important point. When the chief justice of India can be duped so easily, imagine the plight of common citizens who are neither equipped with any techniques to safeguard themselves nor have knowledge of how to protect themselves from falling victim to cybercrime.

Thankfully there are techniques everyone can use to protect themselves from cybercrimes. These are as follow.

People should use different passwords on different sites. When the same password is used for several sites it makes online accounts vulnerable to hacking.  Passwords should also be complex i.e. they should contain at least a total of 10 letters, numbers, and symbols. To manage such complex passwords, people should use password management apps.

The antivirus used must be genuine and be kept updated. In case a computer is continuously being threatened from the same IP address an updated antivirus will give a warning. It is also sophisticated enough to warn users when they are about to accidently divulge their credit card information to someone online.

There is a plethora of free software on the internet which contains malicious applications. Once downloaded and installed they can infect a computer and cause serious harm. Hence people should never download an unknown app or click on unknown links sent by strangers. Also, one should never do any e-commerce activity on a site that doesn’t show “https” as part of its URL.

Identity theft occurs when cybercriminals steal personal data to commit fraud or deception. Usually identity theft is done for financial gain. When someone is tricked into giving personal information over the internet it may lead to identify theft. Also, cybercriminals may gain access to a victim email and misuse the information found there. This is why it’s important to guard data. It’s also important to guard data when travelling. For instance, one should be cautious about logging in on public networks and shouldn’t keep Bluetooth mode on unless it is secure.

IoT in Healthcare – A Well-Diagnosed Future 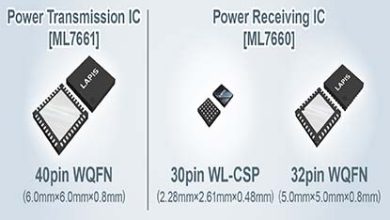 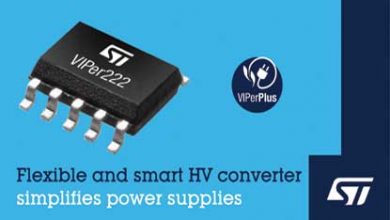 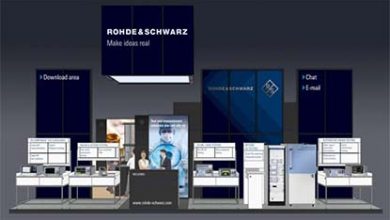 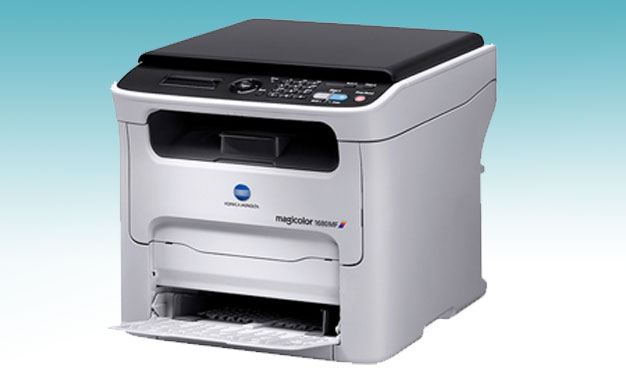