Eaton is said to be investing Rs 50.50 crore to edify its facility near Boeing’s electronics manufacturing and avionics assembly facility.

Boeing is expected to make an investment of Rs 11.52 billion.

According to the Karnataka government sources, the investment will happen at the Devanahalli Aerospace Park. “The state government’s single window clearance committee at its meeting held on 1st August discussed the investment proposal and cleared it,” said a top official.

Eaton’s aerospace division has acquired a total land parcel of 2.75 acres and expected to generate direct employment of about 109 persons. The unit is expected to manufacture hoses and couplings for its aerospace operations.
The groundbreaking ceremony for the facility will happen on Tuesday in the presence of Industries Minister K J George and Eaton Asia Pacific President – Hydraulics and Vehicles Nitin Chalke.

Eaton offers a wide range of fluid delivery options to meet the needs of aircraft OEM and maintenance engineers.

These critical components are available to support the aircraft from the ground up transferring fuel from the tank to the aircraft engine.

According to a new research report by Global Market Insights, aerospace and defence fluid conveyance systems market size is estimated to surpass $22 billion by 2024.

Eaton has two business sectors including Electrical and Industrial. The industrial division comprises of hydraulics group, aerospace group and vehicle group. The company has manufacturing facilities in Maharashtra, Tamil Nadu and Pondicherry.

Canadian company Magellan Aerospace already did the ground-breaking ceremony for its manufacturing and assembly plant in Devanahalli last year to invest more than Rs 143 core. 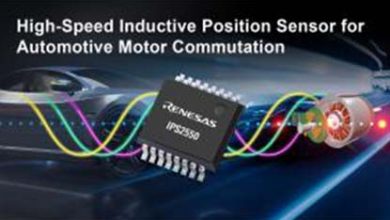 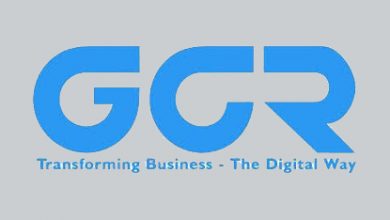 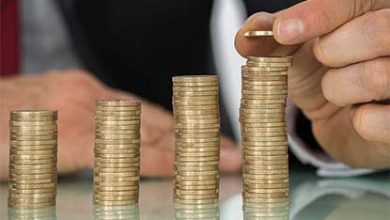 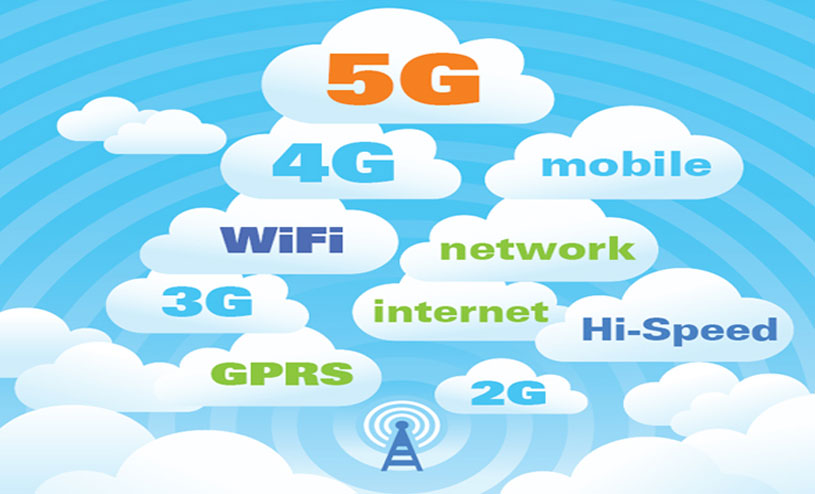