Union Education and Skill Development Minister Dharmendra Pradhan had attended the 67th Convocation of IIT, Kharagpur and calls for innovation in energy and semiconductor chip manufacturing to give boost to Purvodaya and Aatmanirbhar Bharat. The determination of our new generation, spirit of enterprise & innovation and strength of educational institutions has resulted in India achieving many remarkable feats in the 21st century, including administering more than 130 crores COVID jabs, said Union Education and Skill Development Minister Dharmendra Pradhan at the 67th Convocation of IIT Kharagpur.

Pradhan said as we celebrate Amrit Mahotsav, he feels privileged to be at the temple of learning, a place where many of our freedom fighters, including the great Jayee Rajguru fought for freedom.

IIT Kharagpur has shaped the national discourse and contributed to India’s growth since its inception, he added.

The Minister stated that there are more than 50 crore children between the age of 3 and 23 and there is an enormous opportunity to equip this population with the right education & skills.

Critical mindset, the qualitative workforce will help India to drive the global economy in the 21st century, he added.

Pradhan expressed that low-cost innovative alternative energy models, innovation in specialized areas of semiconductor chip manufacturing will not only lead to economic empowerment and job creation, it will also lead to Purvodaya and a self-reliant India. He further said that life is unimaginable without ‘Energy & Internet’, a fact further accentuated in the present times. By 2035 India will be the number one energy consumer. India’s climate leadership has resulted in our country having the most conducive alternate energy business climate, he added.

Reiterating Prime Minister Narendra Modi’s call for innovation during the inauguration of Kashi Vishwanath Dham, the Minister encouraged the students to ‘Innovate to empower the marginalized’ and to ensure developmental strides in every sphere.

The Minister expressed his confidence that IIT Kharagpur will be the epicenter in adding momentum to the spirit of Aatmanirbhar Bharat and in placing India at the top of the emerging new world order.

The intellectual prowess and excellence of students here will make them pioneers of new thought leadership.

He extended his best wishes to the students who have graduated today and all the students & distinguished alumni who have received medals and awards. 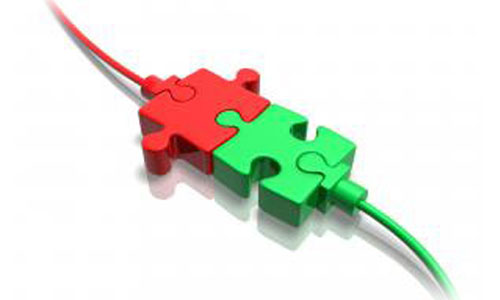 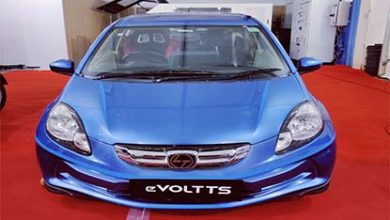