element14 has been celebrating 16 years of the Arduino UNO by offering members the chance to win a limited-edition Arduino Uno Gold Mini, one of the best and most robust boards to get started with electronics and coding. 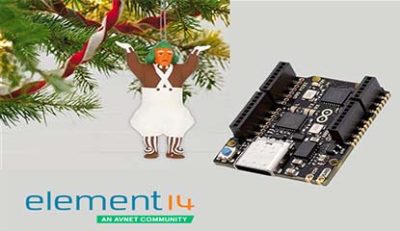 It is a unique black and gold board with almost the same specifications as the iconic Arduino Uno, a board synonymous with the Arduino itself.

“The Arduino UNO has inspired some of the most fun and creative projects on the community,” said Dianne Kibbey, Global Head of Community and Social Media for the element14 Community. “We’re thrilled to be able to offer a limited-edition Arduino UNO Mini to members of our community to help further inspire imaginative and unexpected designs.”

It comes with the same processor, pinouts and performance that made the UNO so popular but there are a couple of cool tweaks – the board is a quarter of the size of the original footprint, measuring 34.2mm x 26.7mm x 8mm, and the USB port has been updated to USB-C allowing for a smaller form factor.

The Arduino UNO has and continues to give many members of the element14 Community the foundation they need to contribute to the electronics design world. In honor of this popular board’s anniversary, the five best-completed projects using an Arduino board will win a limited-edition Arduino Gold Mini.

The members can also win a swag bag with an Arduino board by simply submitting their ‘Build a Present’ project proposals that use an Arduino board. Other prizes for completed projects include shopping carts, tool kit bundles, and gifts to give to other members for their projects.

The Arduino UNO anniversary competition is open now through January 14, 2022. Participants can submit a “Build a Present” project proposal, sharing the electronics gift they could build using an Arduino UNO, for the chance to be one of five winners to win a limited-edition Arduino Mini Gold Uno. Winners will be announced on February 4, 2022.

Participants looking for inspiration for their Arduino UNO Anniversary design challenge submissions can review recent creative projects developed on the community featuring the Arduino UNO, including: 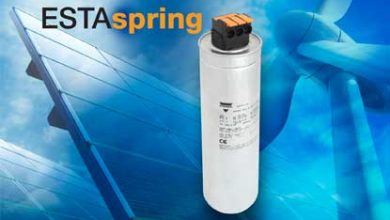 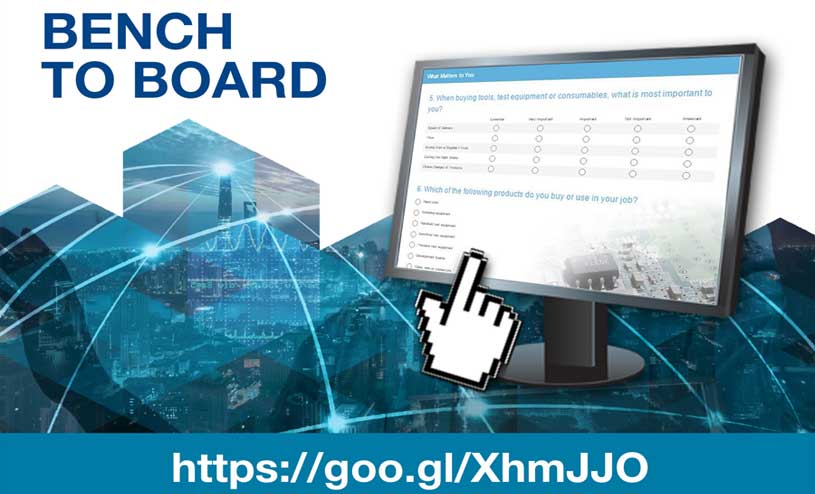 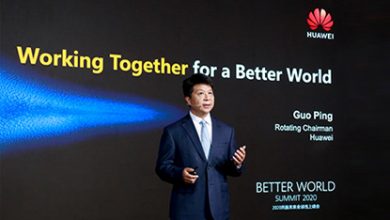