The Raspberry Foundation lately announced its further milestone and commemorated at an event named The House of Commons, hosted by Matt Hancock MP, Minister of State for Digital and Culture. Since 2012, element14 has partnered with Raspberry Pi Foundation, where it has successfully manufactured and sold over 6.5 million Raspberry Pis, and has an exclusive customization service for the Raspberry Pi for customers in industry.

Chris Breslin, Chief Product Officer at element14 said, “This has been an incredible journey.  The Raspberry Pi began as something special for the education and maker market.  Now, the Raspberry Pi has been embraced by industry and element14 has a successful customization programme focused on this market.”

Claire Doyle, Global Head of Raspberry Pi for element14 added, “We’re delighted to be celebrating another major milestone with our friends at the Raspberry Pi Foundation, so soon after Raspberry Pi’s fourth Birthday and the launch of the Pi3 Model B in February. “As the leading manufacturer and distributer of the Raspberry Pi, element14 have manufactured and sold over 6.5 million Raspberry Pi boards and millions more accessories.  We are thrilled to see this amazing product get into the hands of more and more customers worldwide.”

Raspberry Pi boards and accessories are available to buy from element14 in Europe, APAC and North America. 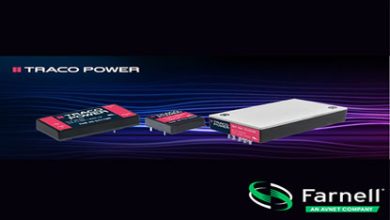 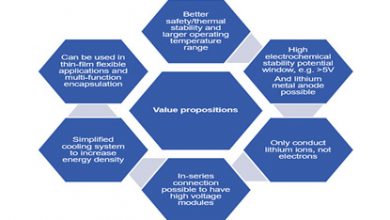 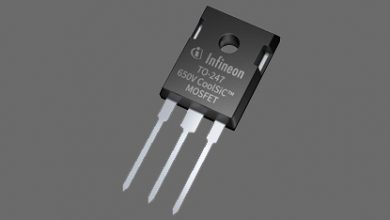 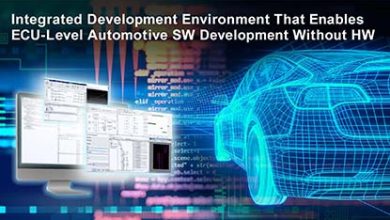