element14 is now shipping the new pi-top [4] – a programmable computing device to support digital making, coding and practical projects for educators and students, as well as makers and inventors. Suitable for multiple learning environments in school, at home or in the community; students can develop key skills including coding and circuit design, as well as increasingly in-demand soft skills such as communication, critical thinking and problem-solving. 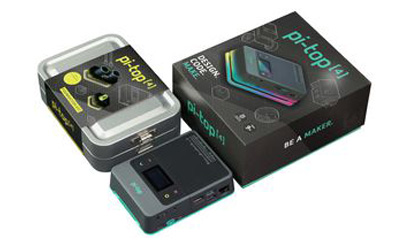 Every pi-top [4] computer comes with a Foundation Kit within a metal ‘bento box’ containing 14 components such as programmable sensors, buttons and LEDs. Users can get started right away and learn the basics of coding and physical computing, then continue their learning by progressing into guided lesson plans in advanced coding, robotics, cybersecurity and artificial intelligence. Equipped with a modular design and internal battery, the pi-top [4] can even take learning outside to the sports field or playground.

The software learning environment is built specifically for the classroom and designed by educators for educators to help teachers to get the most from their students. Support materials include step-by-step ‘how to’ guides that help students write code to control different electronic components such as lights and sensors. The software suite, which is bundled on the 8GB SD Card, also provides hundreds of hours of project-based learning.

Other key features of the pi-top [4] include: 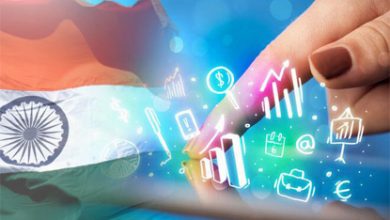 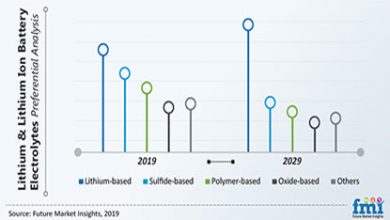 Lithium and Lithium Ion Battery Electrolytes Market to expand up 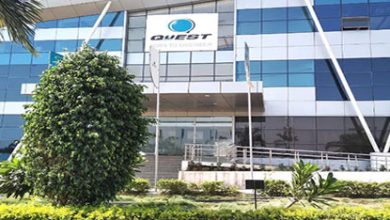