element14 has published new research revealing that low-cost Single Board Computers (SBCs) are now a valuable building block in all stages of new product development and production. 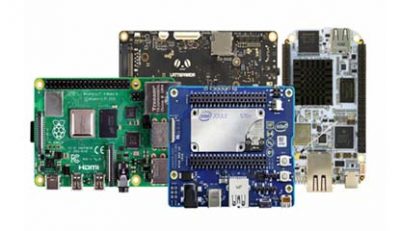 Some 50 percent of professional engineers surveyed use SBCs for industrial and Internet of Things (IoT), the most popular SBC applications.

Romain Soreau, Head of Single Board Computing at element14, said: “This new research clearly illustrates the widespread adoption of SBCs among engineers working in commercial, IoT and industrial environments. The success of the Raspberry Pi and Arduino is driven by a powerful combination of high performance, versatility, features and accessories, low cost and a large active user community, making these platforms very attractive to engineers looking to develop and deploy a broad range of applications quickly. The use of SBCs in prototyping provides opportunities for engineers to significantly reduce computing costs and get new products to market much faster.”

The Raspberry Pi is the most popular board with 44 percent of professional users preferring it to other SBCs. Arduino was ranked second (28 percent) with Beagleboard in third preference (6 percent).

These market-leading SBCs simplify new product development and reduce time to market, allowing Original Equipment Manufacturers (OEMs) to respond to market trends much faster. The survey also indicates that users of Raspberry Pi are most loyal and less likely to use another SBC than engineers who preferred a different product.

SBCs are being used in all stages of product development and production with 23 percent of respondents using SBCs for proof of concept and 35 percent for prototyping.

Twenty-two percent use low-cost SBCs in production units, with around 20 percent of these products produced in volumes of 5K or more per year, and 20 percent use for developing test equipment and testing.

The global survey ran from March to May 2021 and received nearly 1,500 responses from professional engineers, designers and makers working on SBC solutions. Two-thirds of the respondents (75 percent) were professional users and only a quarter were hobbyists or makers (25 percent).

What is Ethernet- Explained!
Also Read

The questions were designed to understand how popular SBCs from some of the world’s leading manufacturers are being used within professional products and projects. 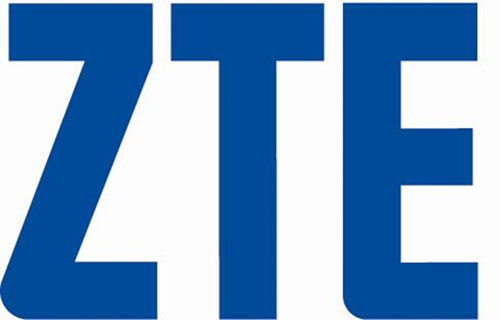 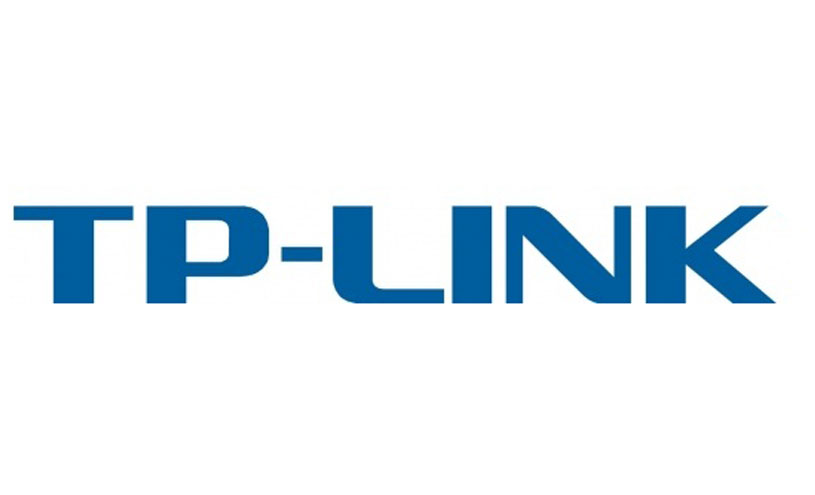 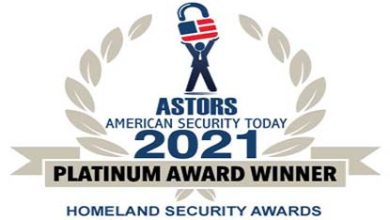 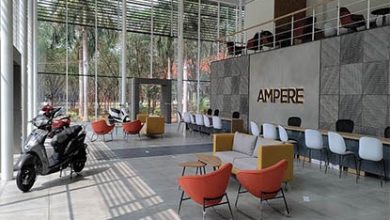