element14 has introduced a new eBook that provides an overview of how to get started in robotics using the Arduino platform. This eBook covers the basics from development to implementation, discussing the hardware and interfaces, programming an Arduino, examples of robotics projects, and much more. 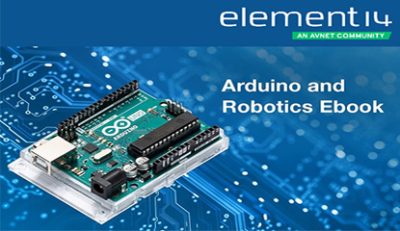 Arduino is an open-source hardware, software and content platform that has powered thousands of users, be it beginners or seasoned engineers over the years, enabling them to create projects ranging from everyday objects to complex scientific instruments.

Unlike most previous programmable circuit boards in decades past, Arduino does not need a separate piece of hardware to program and upload code to the board; instead users simply use a pre-programmed SD card, or they connect the board to a computer.

In this eBook, you will learn why the Arduino is a great choice for a robotics platform. Arduino has a wide range of options for robotics applications, with a variety of base Arduino boards available and many expansion options to add features and functionality. Arduino can be used to create handheld gaming consoles, soil monitors, home automation systems, and more. The new eBook explores how all that has been made possible.

Some of the best projects to help further your growth in the exciting, and now accessible, field of smart robotics, include: 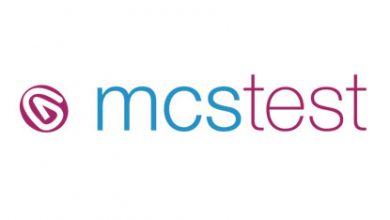 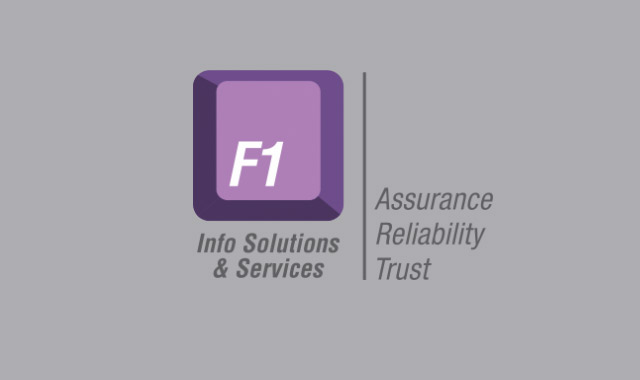 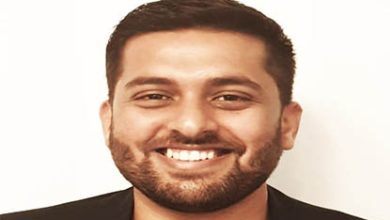 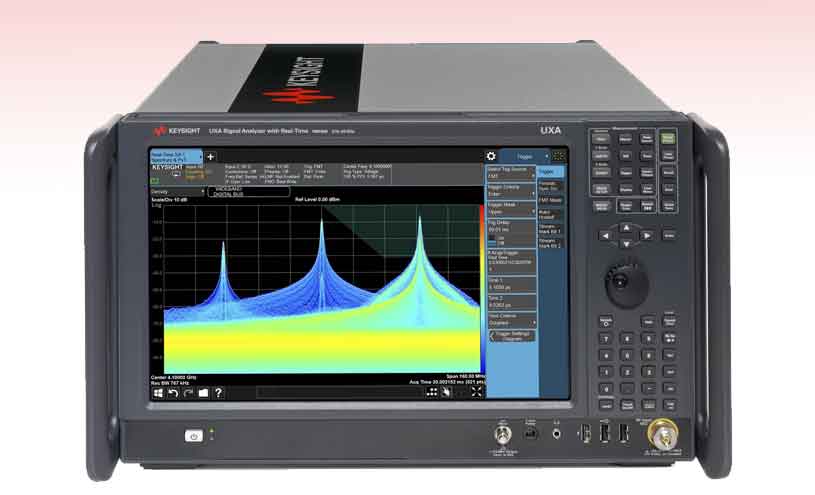