element14 has declared to celebrate its 10-year partnership with Raspberry Pi Ltd with the launch of a competition to find Raspberry Pi application currently in use. 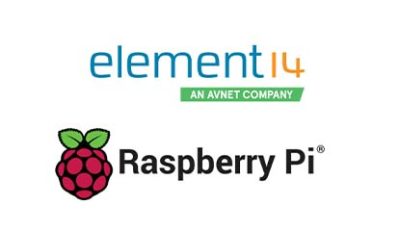 To mark this significant milestone, element14 is giving away 10 major prize packages consisting of 10 Raspberry Pi Picos and a Pi NoIR 8MP Camera to professional design engineers, hobbyists, makers, educators or students who can demonstrate the longest-serving Raspberry Pi application.

Romain Soreau, Head of Single Board Computing at element14, said: “We are pleased to have been instrumental in the huge growth and impact that the Raspberry Pi has had across the globe, helping further education of younger generations and drive the development of innovative SBC applications. Raspberry Pi is now the world’s third most popular general-purpose computing platform, after the PC and Mac, and is used internationally by millions of young people, academics, hobbyists and industrial businesses.”

To enter the competition, participants must submit an entry via the element14 Community, including a brief description of the application and a photograph to evidence their Raspberry Pi in action.

The global competition is now open and participants can submit entries until Saturday, April 30. Ten major prize packages will be awarded to the most successful applications in May 2022. The prizes can be claimed by the winners or donated to a local school, coding club or college in the winner’s country of residence. Terms & Conditions apply and the judge’s decision is final.

element14 has been the longest-serving strategic business partner Raspberry Pi Ltd and has helped the Raspberry Pi become a global phenomenon, with tens of millions of units sold around the world.

Products featured in the major prize

element14 is giving away 10 major prize packages which include the following products: 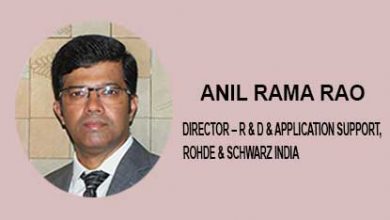 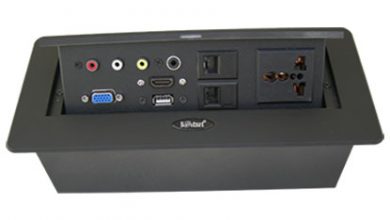 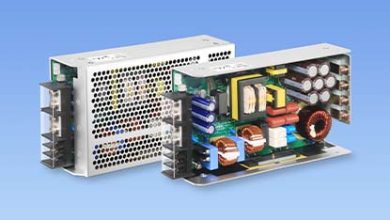 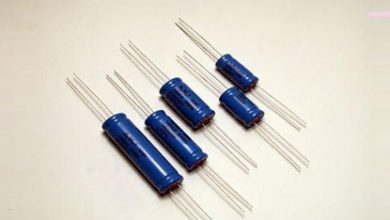 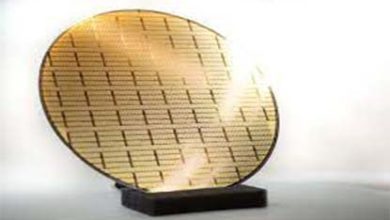