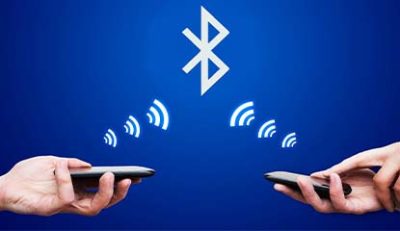 As the craze of mobiles, specifically smartphones are going up the ladder at a blistering rate, the introduction of wireless technology has caused waves of disruption in the mobile ecosystem.

Consumer, as well as enterprise mobile markets, are now in constant uproar as the uptick in demand of smartphones, tablets, and mobile PC markets are forecasted to continue aggressively in the long run.

And the root of all these disruptions is the presence of Bluetooth technology that led to the birth of wireless devices like air pods from Apple and wireless headsets and many more.

The introduction of Bluetooth in Mobile Communications has provided wireless connectivity that requires a short range of connectivity. Bluetooth technology has grown its branches so far to provide not only fixed short-range audio streaming in the applications of M2M communications but is also utilized in mesh connectivity of IoT.

What’s more interesting in knowing the far-reaching possibilities of this technology, firstly we must get acquainted about its origins and how Bluetooth in Mobile Communications progressed to this stage.

Let’s jump right into this!

The idea for Bluetooth standard originated when Jaap Haartsen worked at Ericsson in 1994 and was developing an indoor wireless communication system with the concept to replace RS-232 telecom cables.

Still, its initial creation as a short-link radio technology was developed fully by Nils Rydbeck the current CTO at Ericsson Mobile at that time.

Later in 1998, Haartsen also took the initiative to set up the Bluetooth Special Interest Group (SIG) that initially was comprised of only included Ericsson, IBM, Intel, Nokia and Toshiba, which now is comprised of 30,000 member companies.

There is also an interesting incident that led to the naming of the word, “Bluetooth”.

Coined by Jim Kardach of Intel in 1997, the name was inspired by a historical novel named Frans G. Bengtsson’s The Long Ships, whose Danish king had the name Harald Bluetooth.

Entry of Bluetooth in Mobile Communications 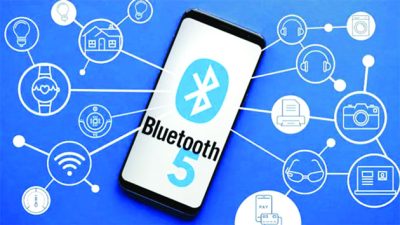 At the inception of this technology, mobile phones weren’t the main mediums of its application.

But Bluetooth in Mobile Communications was truly integrated with its specifications when Sony Ericsson T36 became the first phone to feature Bluetooth features in 2000.

Unfortunately, it soon got canceled at that time but its next version, Ericsson T39, finally got mass attention.

Seeing the success, other brands soon followed its example, and almost all mobile phones integrated Bluetooth feature, offering wireless calling at the start that later on progressed to more applications in future iterations of Bluetooth

Emergence of Bluetooth in Mobile Ecosystem 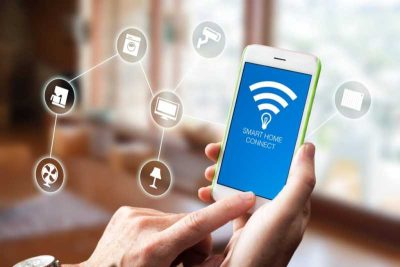 At the dawn of the 21st century, Bluetooth in Mobile Communications advanced its strides in more spheres of the mobile phone sector as its version Bluetooth 1.0 offered peak data speeds of only 721 kbps along with its connections range that could reach farther than 10 meters.

Further, Bluetooth 2.0 came equipped with EDR (enhanced data rate) that enabled sharing of data up to 2.1 Mbps that is still its speed to this day with its new version Bluetooth 5.3.

Though, the data speeds now are equipped with a new range that goes from 125 kbps up to 2Mbps for low power consumption needs.

Now, as we are at the cusp of entering 2022, Bluetooth technology offers varied options of connecting to multiple devices simultaneously and instantly swapping between devices.

Apart from these exciting features, Bluetooth devices of this age possess the ability to be connected for the whole day without causing a massive toll on the device’s battery life as Bluetooth Low Energy modes that got introduced in post-Bluetooth 4.0.

With the wide diversification of Bluetooth in Mobile Communications and its devices, its applications also increased considerably.

Applications like wireless headsets, smart wearable devices and multiple IoT devices used in controlling devices for smart homes with only smartphones, as well as wireless security mentioned in my previous article” Is Wireless Security Indispensable in Pandemic? “ are some of the most fanciest features that demonstrates the latest prowess of Bluetooth in Mobile Communications.

Now as Bluetooth in Mobile Communications is entering a new world of the medical market with the development of hearing aids, it provides a highly-personalized experience to audio defect listeners.

And this is just the beginning as Bluetooth technology works wonders in this modern age of smart technology.

Koh Young to Exhibit at Productronica 2021 in Germany 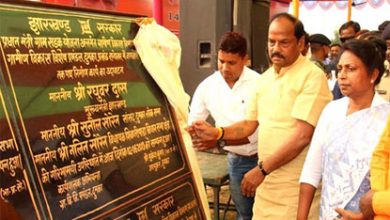 Villages in Jharkhand to Get LED Lights by End of September 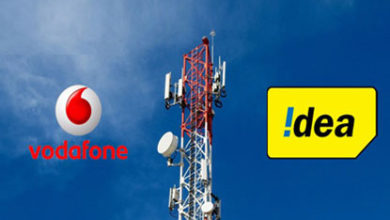