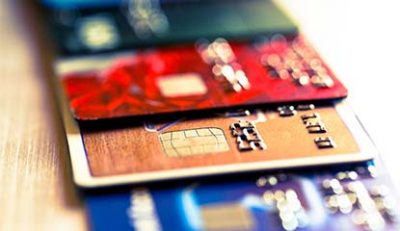 Ever since plastic cards got introduced in the financial society, talks about their security issues have surfaced time and time again. Whether it is related to the card’s security measures or its feasibility, in the long run, credit cards or debit cards have fallen under the eyes of skepticism due to their risky disposition.

For every business losing money due to fraudulent activity can be very detrimental. But this was just what every business owner was risking every day when they continued to use magnetic strip cards instead of the new secure EMV technology cards.

The card got its name from the credit card issuers, namely, Europay, MasterCard, and Visa (EMV).

Most of us would never have shown any curiosity to the black stripes on the back of our credit cards, but when the sudden change of dipping started to replace swiping, everyone got their curiosity peaked.

Despite the constant praise of the secure nature of EMV chip technology, Magnetic Stripe Cards Vs EMV Chip Cards can be better understood once we fully grasp the inner working of both types and what makes them different in the first place.

Before diving further into the Magnetic Stripe Cards Vs EMV Chip Cards bandwagon, let’s understand the basic technologies of these cards.

Magnetic stripe cards or swipe cards can be considered traditional credit cards. This type of card is made of a magnetic stripe, generally found on the back of cards like bank cards, driver’s licenses, etc.

The main purpose of these magnetic stripe cards is to store & communicate data from the card to the transaction terminal while we make any transaction using that card. 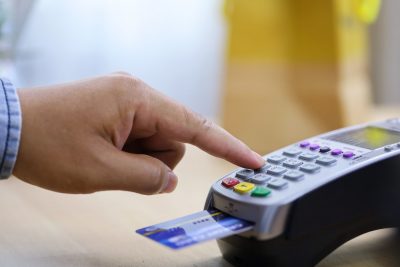 EMV chip cards are normally embedded computer chips inside the ID card that are placed on the top part of credit cards to establish better communication with transaction terminals. 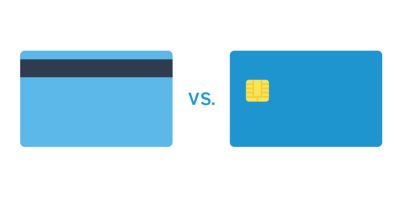 To get a clear picture of Magnetic Stripe Cards Vs EMV Chip Cards fight against security, the most noticeable difference consumers see is how these cards are used during transactions.

Another point of the Magnetic Stripe Cards Vs EMV Chip Cards fight starts during the money transaction period. Since a magnetic stripe transaction begins with a quick swipe through its card reader, the payment terminal then sends an authorization request to the respective parties for approval, and once approved, the transaction is completed with a PIN to verify from the user end.

On the other hand, an EMV transaction begins with the user dipping their card into a chip card payment terminal that will remain inside throughout the entire transaction.

Once the payment terminal sends an authorization request to the respective parties in the payment chain similar to the magstripe transaction, the card will then authenticate data and will request authorization from the terminal. After the terminal requests authorization and gains a response only then the customer can remove the chip card from the EMV chip card reader. Thus, providing Magnetic Stripe Cards Vs EMV Chip Cards a better distinction. 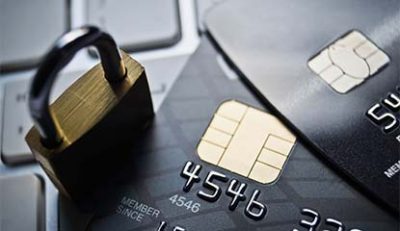 The sole purpose of this card comparison fight was to combat any possible card fraud which pushed the card networks towards EMV technology. Due to easy hack Magnetic stripe credit cards and debit cards technology, popularly known as skimming, we saw an upsurge in fraudulent activities that questioned the creditability of the traditional cards.

Since the task of reading static data from the back of a magstripe card was easy to hack, thieves employed the usage of a device called a card skimmer to access private data.

Another technique employed to access the card details included using a tiny camera that would record the cardholder PIN getting punched on the keypad.

But the introduction of the microchip in an EMV cards put a noticeable dent in the surge of fraudulent activities due to the presence of sophisticated and expensive technology.

Despite having a Magnetic Stripe Cards Vs EMV Chip Cards comparison throughout the article, there are still many businesses that find EMV chip cards bothersome due to their slightly longer process. Though we have seen a considerable change in attitude once contactless payment or NFC cards have been introduced in some parts of the world.

The road of acceptance of these new payment technologies is still far ahead but the safety it ensures makes these steps worthwhile. 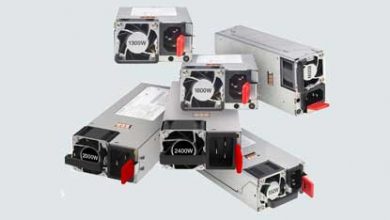 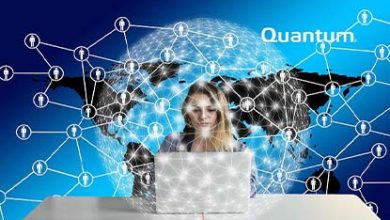 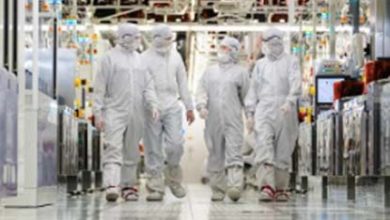 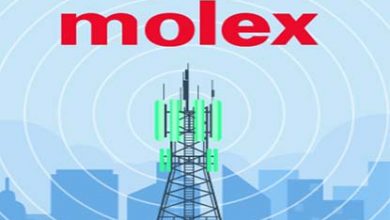