For years,  But unavoidably, a small portion of carbon nanotubes will be metallic, and will slow or stop the transistor from switching. To be robust to those failures, advanced circuits will need carbon nanotubes at around 99.999999 percent purity, which is virtually impossible to produce today.

The researchers came up with a technique called DREAM (an acronym for “designing resiliency against metallic CNTs”), which positions metallic CNFETs in a way that they won’t disrupt computing. In doing so, they relaxed that stringent purity requirement by around four orders of magnitude—or 10,000 times—meaning they only need carbon nanotubes at about 99.99 percent purity, which is currently possible. 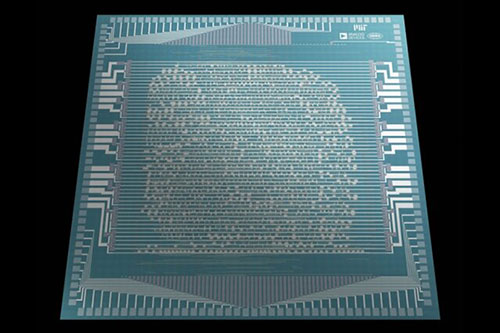 “The “DREAM’ pun is very much intended, because it’s the dream solution,” Shulaker says. “This allows us to buy carbon nanotubes off the shelf, drop them onto a wafer, and just build our circuit like normal, without doing anything else special.”

CNFET fabrication starts with depositing carbon nanotubes in a solution onto a wafer with predesigned transistor architectures. However, some carbon nanotubes inevitably stick randomly together to form big bundles—like strands of spaghetti formed into little balls—that form big particle contamination on the chip.

To cleanse that contamination, the researchers created RINSE (for “removal of incubated nanotubes through selective exfoliation”). The wafer gets pretreated with an agent that promotes carbon nanotube adhesion. Then, the wafer is coated with a certain polymer and dipped in a special solvent. That washes away the polymer, which only carries away the big bundles, while the single carbon nanotubes remain stuck to the wafer. The technique leads to about a 250-times reduction in particle density on the chip compared to similar methods.

Lastly, the researchers tackled common functional issues with CNFETs. Binary computing requires two types of transistors: “N” types, which turn on with a 1 bit and off with a 0 bit, and “P” types, which do the opposite. Traditionally, making the two types out of carbon nanotubes has been challenging, often yielding transistors that vary in performance. For this solution, the researchers developed a technique called MIXED (for “metal interface engineering crossed with electrostatic doping”), which precisely tunes transistors for function and optimization.

In this technique, they attach certain metals to each transistor—platinum or titanium—which allows them to fix that transistor as P or N. Then, they coat the CNFETs in an oxide compound through atomic-layer deposition, which allows them to tune the transistors’ characteristics for specific applications. Servers, for instance, often require transistors that act very fast but use up energy and power. Wearables and medical implants, on the other hand, may use slower, low-power transistors.

The main goal is to get the chips out into the real world. To that end, the researchers have now started implementing their manufacturing techniques into a silicon chip foundry through a program by Defense Advanced Research Projects Agency, which supported the research. Although no one can say when chips made entirely from carbon nanotubes will hit the shelves, Shulaker says it could be fewer than five years. “We think it’s no longer a question of if, but when,” he says.

New Door in the "Beyond CMOS" World 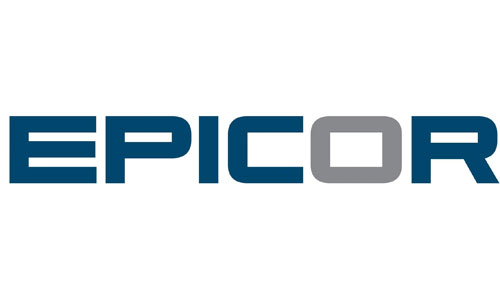 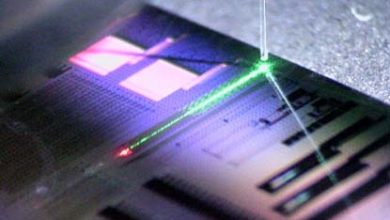 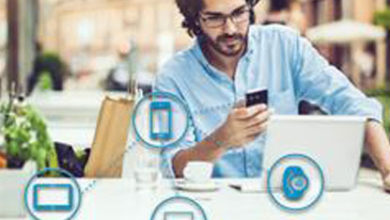 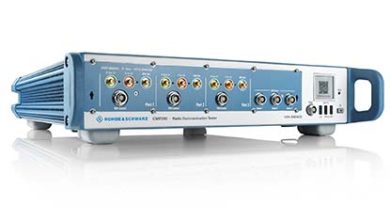 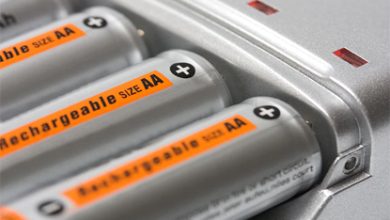