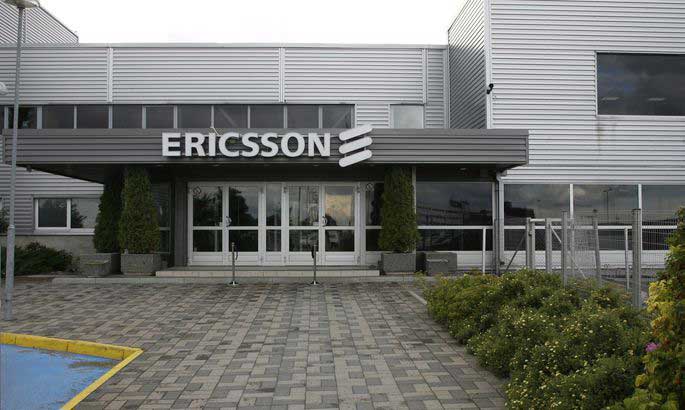 It said it is aiming to employ engineers and artificial intelligence specialists.

“This is part of an increase in R&D investment. It doesn’t mean we are cutting (staff) somewhere else to do this,” Chief Executive Borje Ekholm told sources.

After a broad restructuring and clear out of top management, Ericsson is tackling falling spending on networks by telecoms operators, but it has added recruits in research and development in order to be ready to meet eventual demand for 5G networks.

The company, which has around 95,000 employees worldwide, also said it would build its first 5G radios in the United States by the end of this year. 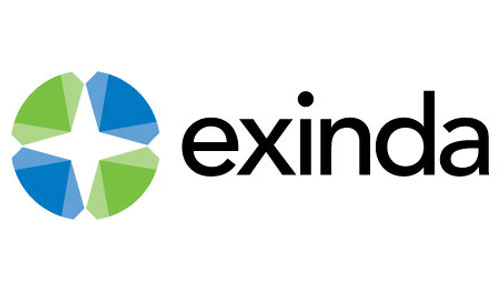 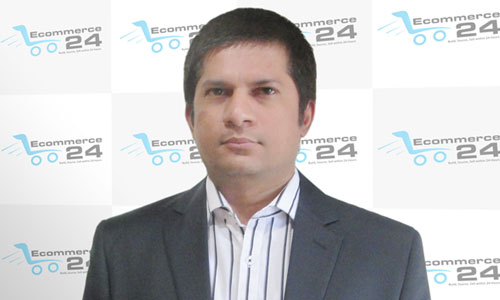 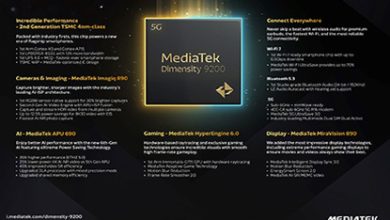