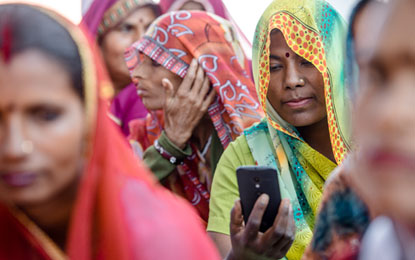 Indian Smartphone owners have devised their own mental indices to measure and evaluate network performance. Top four indicators consumers use to judge network performance in India include : Time taken to upload pictures to social media ; time taken to open a web page ; time taken for a video to buffer or load and download time for email attachments . For 40 per cent of 4G users, video loading and video buffering while streaming is the main index by which they judge network performance. For almost half of 3G users, the time taken to load a web page is the prime indicator of a positive experience. Consumers 4G usage behavior is skewed towards data centric services .4G users are nearly 1.5 times more satisfied than 3G users in India .

GSM remained the dominant technology in 2016, accounting for over 70 percent of total mobile subscriptions. LTE and WCDMA/HSPA technologies are together expected to represent 85 percent of all Indian subscriptions by 2022, while 5G subscriptions are forecast to become available only in 2022, representing 0.2 percent of total mobile subscriptions reaching 3 million. As of 2016, there were 23 million cellular IoT connections; by 2022 this is estimated to reach 191 million. Driving this growth is the government’s Digital India vision; its focus on Smart Cities and villages, new use cases for IoT, and the launch of 5G.

As per the just released Ericsson Global Mobility Report 2017, VoLTE subscriptions are projected to reach 4.6 billion by the end of 2022.

By this time, the VoLTE subscriber base in India is pegged at 370 million. “VoLTE represents a great opportunity for telecom operators in India who are looking to route voice calls over 4G LTE networks enabling lower cost per minute for voice calls as well as free up legacy spectrum bands for re-farming” noted Bansal. The introduction of VoLTE will unleash a superior experience for users by enabling high quality voice and video calling as well as other rich communication services from their device’s native dialer with no need of additional applications. 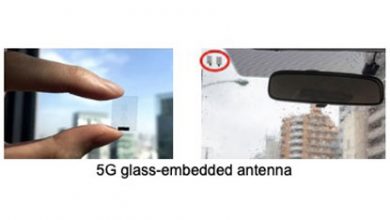 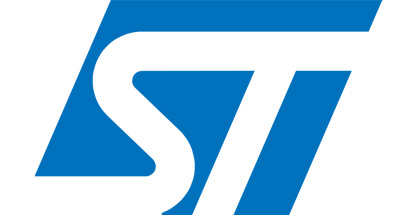 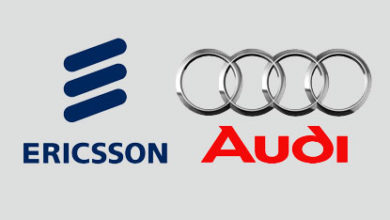 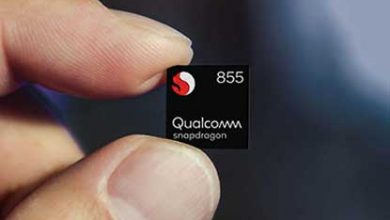