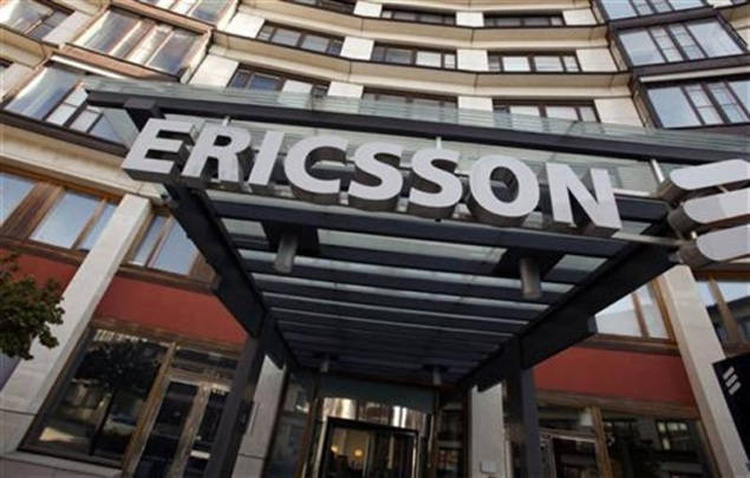 IoT is a rapidly growing segment and, according to the Ericsson Mobility Report, there will be 28 billion connected devices by 2021. Gearing it up further, Ericsson and Orange join hands to demo the optimized, low-cost, low-complexity devices and enhanced network capabilities for Cellular IoT over GSM and LTE.

Cellular is instrumental for its given advantages of global reach, reliability and security using licensed spectrum. It also needs to be evolved to meet particular requirements brought on by massive IoT deployments.

The company claims to be the way-through of Orange’s strategy to become a major player in the Internet of Things.

Improved indoor coverage: The world-first EC-GSM (Extended Coverage) trial will be conducted in France using the 900 MHz band, with the aim to enhance device reachability by up to 20dB or a seven-fold improvement in the range of low-rate applications. This further extends the dominant global coverage of GSM in Europe and Africa to reach challenging locations such as deep indoor basements, where many smart meters are installed, or remote areas in which sensors are deployed for agriculture or infrastructure monitoring use cases. In addition, EC-GSM will reduce device complexity and thus lower costs, enabling large-scale IoT deployments. Another advantage of this technology is enablement by software upgrades of existing cellular networks, providing nationwide IoT coverage without additional hardware investments.

Extended battery life: In partnership with Sequans, Ericsson will also demonstrate energy efficiency over GSM and LTE networks with Power Saving Mode (PSM) technology. The PSM feature is applicable to both GSM and LTE, and supported by Evolved Packet Core (EPC). It enables extended battery life of communication modules such as sensors by up to 10 years thanks to optimized, power-efficient operations.

Alain Maloberti, SVP of Orange Labs Networks asserts, “IoT is a key area in Orange’s Essentials2020 strategic plan, and France should play a key role in IoT takeoff in Europe. In order to extend our connectivity offer, we are currently deploying a LoRa network. At the same time, we are preparing the future of cellular networks and we are happy to collaborate with Ericsson to be the first operator to demonstrate IoT over GSM and LTE in order to roll it out ahead of 5G availability in the market.”

Thomas Noren, Vice President and Head of Radio Product Management, Ericsson says, “IoT is an emerging market and presents great business potential for mobile operators. Ericsson is providing the software-upgrade-only solution to accelerate cellular network for IoT, allowing operators to leverage their infrastructure investments in order to quickly capture new business opportunities now and in the future with 5G. With our RAN and Core strengths, we are in the best position to support Orange’s innovation around IoT.”

Cellular networks optimized for IoT is known to be operational by 2017. 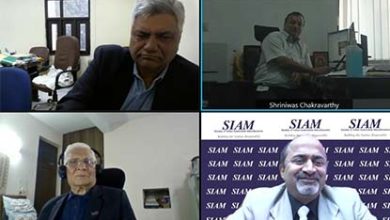 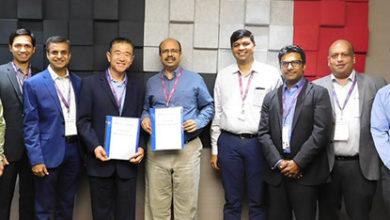 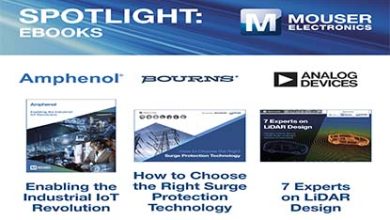 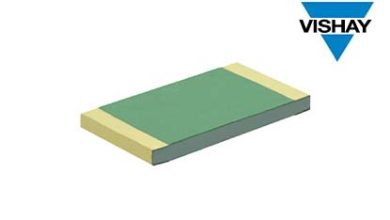