BANGALORE / MUMBAI, India: Eset, global provider of security solutions for businesses and consumers have gone ahead and blocked a new agent Trojan LNK/Agent. AK. ESET also conveys, among all the threats evolving aboard the cyberspace, this agent Trojan made it to the second place to affect ESET worldwide users with 3% world activity peak. ESET research institute detected the threat in September 2013 and is also providing the map of the Trojan every week.

ESET worldwide survey with ThreatSense reports conveys, INF/Autorun.gen is having the major share among all threats with aggressive hits. LNK/Agent.AK Trojan stands second, which is affecting users continuously worldwide with 3% world activity peak. 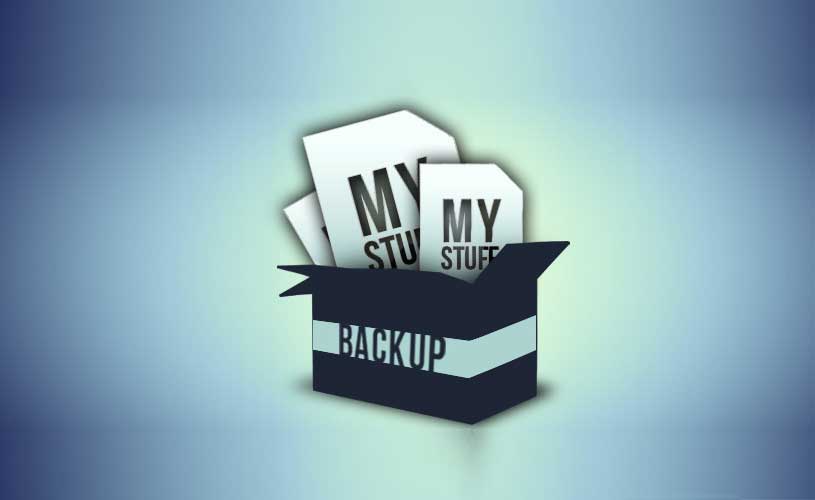 Backup your Data on World Backup Day 2016: 7 easy ways before it’s too late! 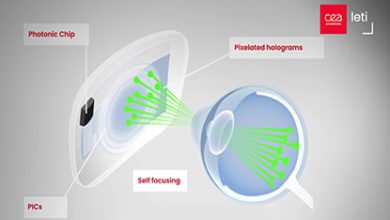