Eset has warned the Internet Explorer users about the latest bug in the Microsoft Internet Explorer. It is enabling remote code execution which further promotes cyber-attacks. The researchers of Eset have witnessed the first proof-of-concept showing the CVE-2014-6332 vulnerability, or ‘Unicorn Bug’, in action.

The original research conducted by a Chinese researcher, the proof-of-concept highlights that by using this vulnerability cyber criminals can run arbitrary code on any remote machine and can evade various anti-exploitation tools. The same Chinese researcher also noticed that an arbitrary code could also run on a computer with unpatched Internet Explorer, which visits a specially crafted website. ESET researchers started looking for such websites.

Explaining about the observation, ESET researcher stated, “It was only a matter of time before we started seeing this vulnerability actively used as part of a cyber-criminal campaign. Scouring our data, we found several blocked exploitation attempts while our users were browsing a major Bulgarian website. As you might have guessed, the compromised website was using CVE-2014-6332 to install malware on the computers of its unsuspecting visitors.” 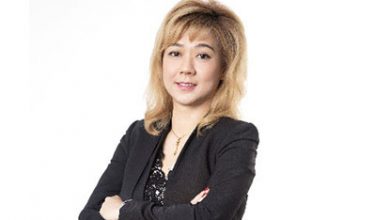 Being a Distributor, We Find Innovative Ways to Support our Customers and Cater to Their Requirements 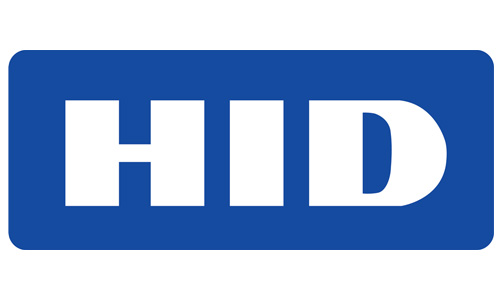