Esper has acquired a $30 million Series B round, as they build the tools for IoT devices to enable developers and engineers to deploy and manage fleets of Android-based edge devices. 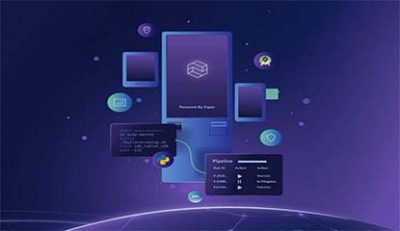 The round was led by Scale Venture Partners, with participation from Madrona Venture Group, Root Ventures, Ubiquity Ventures and Haystack.

“The pandemic has transformed industries like connected fitness, digital health, hospitality, and food delivery, further accelerating the adoption of intelligent edge devices. But with each new use case, better software automation is required,” said Esper CEO and Co-Founder Yadhu Gopalan, who founded the company together with COO Shiv Sundar. “Esper’s mature cloud infrastructure incorporates the functionality cloud developers have come to expect, re-imagined for devices.”

Mobile device management (MDM) isn’t exactly a new thing, but the Esper team argues that these tools weren’t created for this kind of use case. “MDMs is the solution now in the market. They are made for devices being brought into an environment,” Gopalan said. “The DNA of these solutions is rooted in protecting the enterprise and deploying applications to them in the network. Our customers are sending devices out into the wild. It’s an entirely different use case and model.”

“We spent about a year and a half on building out the infrastructure,” said Gopalan. “Definitely. That’s the hard part and that’s creating a reliable, robust mechanism where customers can trust that the bits will flow to the devices. And you can also roll back if you need to.”

The company argues that thousands of device manufacturers are building these kinds of devices on Android alone, but that scaling and managing these deployments comes with a lot of challenges.

The core idea here is that Esper brings to device development the DevOps experience that software developers now expect. The company argues that its tools allow companies to forgo building their internal DevOps teams and instead use its tooling to scale their Android-based IoT fleets for use cases that range from digital signage and kiosks to custom solutions in healthcare, retail, logistics and more.

The company also offers solutions for running Android on older x86 Windows devices to extend the life of this hardware, too.

Esper is working with hardware partners to launch devices that come with built-in Esper-support from the get-go. 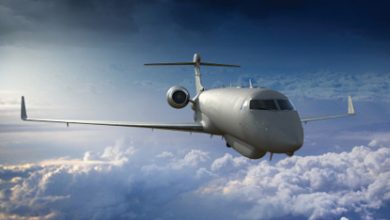 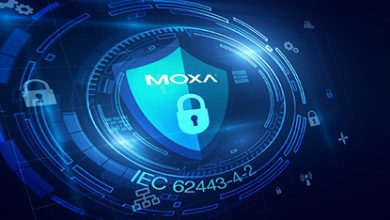 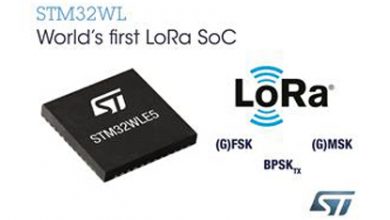 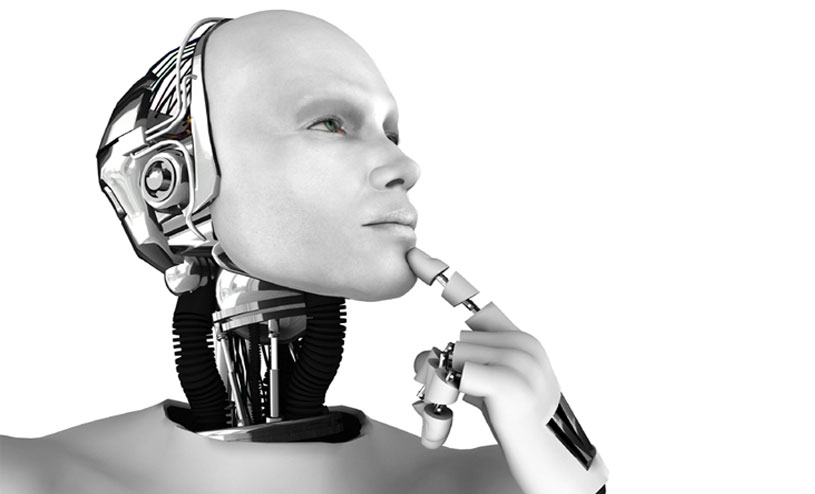 Hitachi, Mitsubishi Electric and Intel Gets Approval to Develop the ‘Future’ Factories