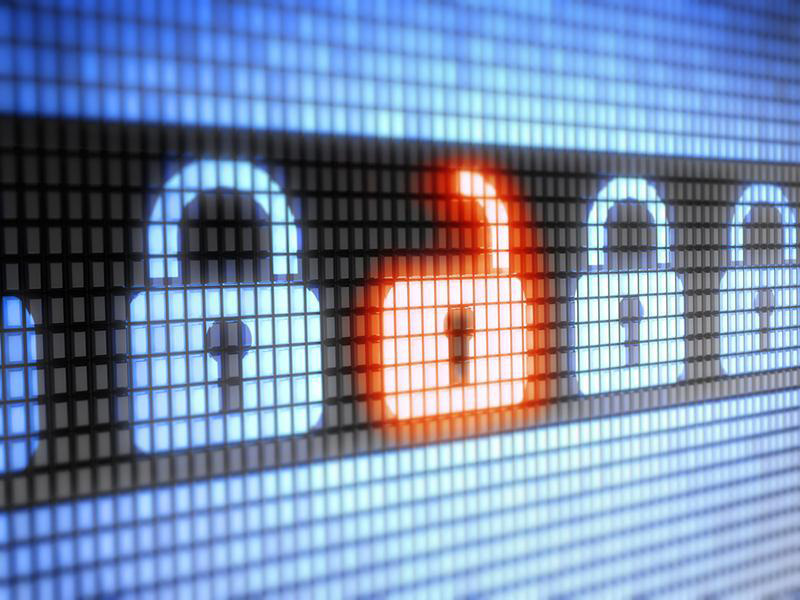 Security parameters are not just vulnerable among small number of people but at a good rate it is something which every smart user has to think about. ESS distribution with ESET research laboratories writes in its latest report that the on-going advances in technology and the rapid growth in the number of connected devices to the internet, more and more people are at risk of experiencing or being targeted by a cyber-attack. This will apply to all types of businesses, industries and sectors.

The key sketched trends for 2016 are:

Zakir Rangwala, Country Head at ESS Distribution, official distributor of ESET products in India, said “It is important for every smart user to understand the security trait and a challenge for Businesses, Enterprises and Governments to improve data security. ESET researchers predict trends of 2016 by constant monitoring of the security landscape right from Mundane to the most complex matters. We believe that, it is possible to protect business data by combining technology, management and education.”

On the whole, the number of devices and technologies keeps growing as well as the challenges people face to keep their information secure. Therefore, it is important to emphasize the role of governments and security agencies to enact laws that support the safe and secure development of new technologies, by defining standards and rules to respect privacy, and by developing effective critical infrastructure.

And although this might seem rather difficult to achieve, experts at ESET strongly believe that it is possible to protect users and companies by combining technology, management and education in order to achieve the desired protection levels. 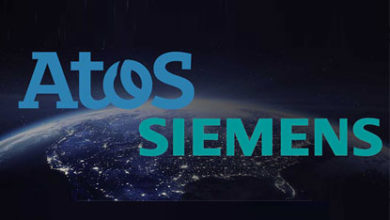 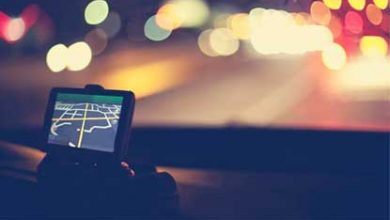 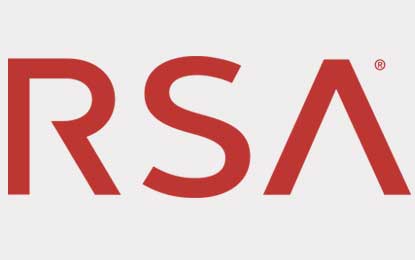