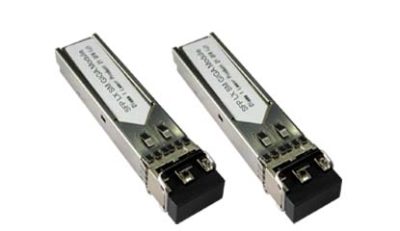 The SFP transceivers are compatible with SFP Multi-Source Agreement (MSA) and SFF-8472.

Small form-factor pluggable (SFP) transceivers are compact, hot-swappable, input/output transceivers used in data communication and telecommunications networks. SFPs are also known as mini gigabit interface converter (GBIC) since their function is similar to the GBIC transceiver, but with much smaller dimensions. SFP interfaces between communication devices like switches, routers and fiber optic cables and performs conversions between optical and electrical signals.

They also allow the transport of fast ethernet and gigabit ethernet LAN packets over time-division-multiplexing-based WANs, as well as the transmission of E1/T1 streams over packet-switched networks.

The BestNet SFP transceivers are compliant with SFP MSA and SFF-8472 with duplex LC receptacle and deliver dual data-rate of 1.25Gbps/1.063Gbps operation. 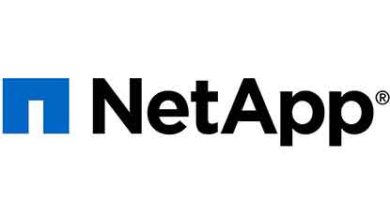 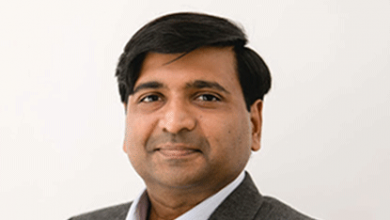 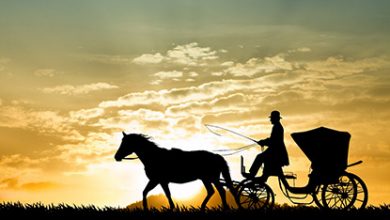 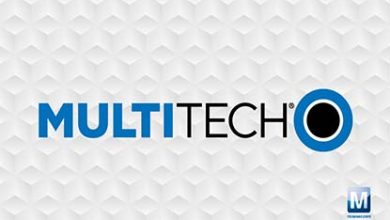