With several projects going on to set up EV charging stations all around India, EV charging has seen a significant amplification since the introduction of High Power Chargers. 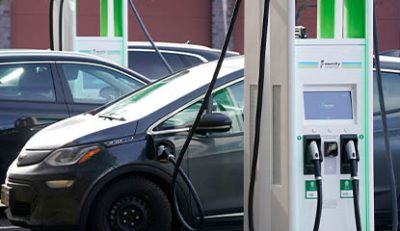 IDTechEx has published a new report “Charging Infrastructure for Electric Vehicles and Fleets 2022-2032” that takes a deep dive into the costs and footprints associated with HPCs in addition to the charging market in general.

In general, because vehicle range and battery capacities are increasing, there is an increased ability for vehicles to accept higher charge rates.

Based on a variety of industry announcements, using variants of current battery chemistries and battery pack designs, the time to recharge is expected to be reduced to below approximately 15 minutes to charge to 80%. Corresponding with these general goals, the number of vehicle models that can accept higher power is expected to increase in the next several years.

However, in the near term, many existing low-range electric vehicles will not be able to take advantage of chargers operating at 350 kW. A mix of charging speeds available at a charging site, controlling power output at a single charger, or sharing power among a group of chargers will usually satisfy the mix of vehicles that arrive with the ability to charge at their maximum power acceptance rate.

Installation and the idea of coverage versus capacity

Currently, there are major deployments of fast chargers worldwide, often funded by the government at the local, regional or national level. The growth in the number and location of fast charging has occurred organically or as a result of national plans.

However, fast charging makes up only a small fraction of all-electric vehicle charging and requires more expensive hardware and higher utility costs than Level 1 or Level 2 charging in most settings.

Distribution lines and the final transformers are the most likely to require an upgrade to accommodate fast chargers, alongside installing separate power cabinets to the charge post itself.

According to the IDTechEx report, these impacts can be mitigated with several strategies including choosing locations with low grid impacts, smart charging, combining fast charging with energy storage, and applying time of use rates.

As the population of BEVs increases within a country, one HPC can support more BEVs. Initially, sufficient geographic coverage is needed even for a small number of vehicles. Initial stations are likely to be underutilized. As the number of BEVs grows, the increased BEV population may pioneer new locations but is likely able to more fully utilize the original locations. Eventually, a station reaches capacity at a location, and instead of adding a station in a new location, additional HPCs can be added to address capacity concerns in the same location. Another major benefit of HPCs is their modularity – most of the chargers are available in 50/75 kW step power units which are connected to meet the required power demand and can be scaled up or down based on utilization.

Cooling technologies will be crucial

Charging a battery with too much power could cause lithium plating and dendrite formation around the anode, permanently reducing capacity; at a pack level, it can cause cells to age at different rates and pack overheating.  To ensure the longevity of the power electronics, High Power Chargers used for EV Charging also require some sort of cooling technology to ensure optimal performance at high-efficiency levels. To support high power charging, efforts are being made on both the vehicle and charger sides to prevent overheating. Solutions include preheating batteries, liquid cooling, and using intelligent battery and charger management software as covered in the IDTechEx report.

Connectors and standards are gearing up for future power levels

Five different types of DC fast-charging plugs can transmit power above 36 kW. These plug types are referred to as CHAdeMO, the European Combined Charging System (CCS type 2, or sometimes referred to as “Combo”), the U.S. Combined Charging System (CCS type 1), Tesla, and GB/T. The CHAdeMO and Tesla systems are used in many markets, and the GB/T system is only used in China. New standards are enabling the maximum energy transfer rate for each plug type to increase. While CHAdeMO plugs support 1000 Volts and 400 Amperes, enabling a maximum power of 400 kW, CCS type plugs can now support a maximum voltage of 1000 V at 500 A, enabling a maximum power of 500 kW. However, typical market power for CHAdeMO does not exceed 150 kW whereas CCS is now the preferred connector type for high power chargers offering power levels in the 150-350 kW range.

Tesla has been incrementally increasing the power output of its supercharger network, with the V3 supercharger capable of delivering 250 kW of peak power. China is also developing the ChaoJi protocol to achieve harmonization between GB/T and CHAdeMO standards. It sets out a very ambitious target of 900 kW and would also be capable of charging large commercial vehicles such as buses and trucks.

The CharIn association has developed the High Power Charging for Commercial Vehicles (HPCCV) standard which will be used for EV charging in the range of 200-1500 V and 0-3000 A enabling up to 4.5 MW of power delivery. 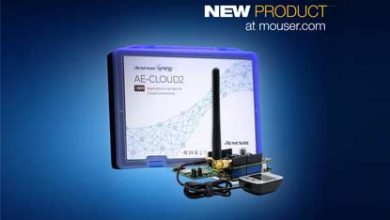 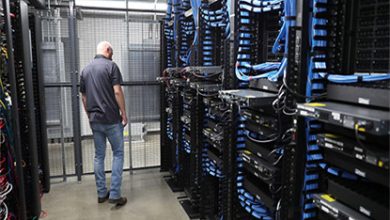 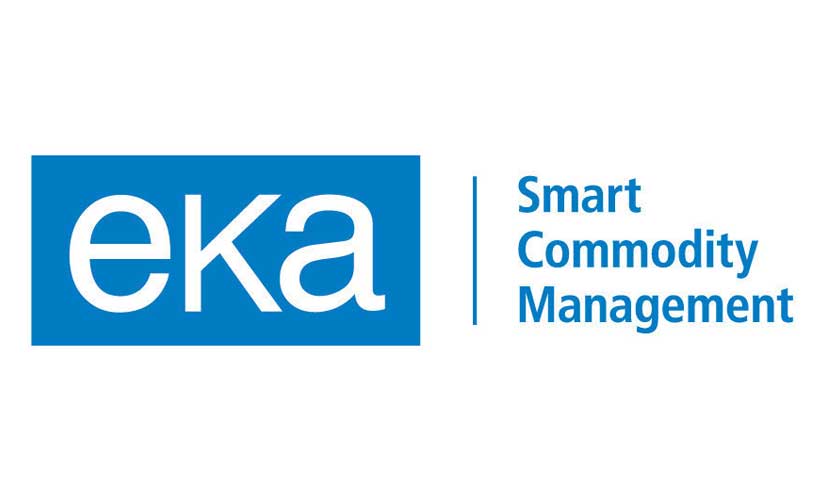