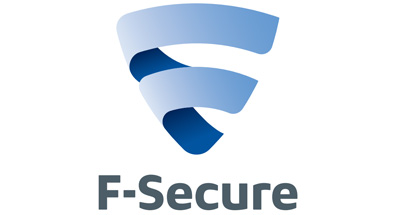 The online security and privacy company F-Secure Labs have released a new report about the leading malware infection in India. The report named as ‘The state of Internet in India’ highlights that Botnet is the top malware infection in the country and Delhi is the most infected city of 2014. The report further states, that banking related malware has been consistently topping the chart in India. The ‘Ramnit’ malware steals bank user names and passwords and it mostly spreads through USB removable drives.

The report also suggests that Sality, Ramnit, Trogan.LNK.Gen, Trogan.Script and Virtob are the top 5 malicious family detections; and Delhi (20%), Hyderabad (9%), Chennai (9%) and Chandigarh (7%) were the top malicious cities in 2014. Along with this, on the mobile front premium rate SMS is still the No.1 reason behind a high number of SMS-related malware in the Android platform in India. The mobile malwares are capable of collecting API key, Application ID, Carrier, Device manufacturer, Device model, GPS location, International Mobile, Equipment Identity (IMEI) number, Network operator, Package name and SDK version from your device.

Speaking about the report and the findings, Pekka Usva, VP, Corporate Security, F-Secure, said, “Malware trends and the state of mobile threat landscape places cities like Delhi, Mumbai, Chandigarh, Hyderabad and Chennai straight as the focal point of the attackers. Despite the decline of Downadup/Conficker, infections like Sality, Ramnit and Virtob have continue to mark their presence in the Indian threat landscape over the period of last 3 years. 2014 has highlighted many threats and F-Secure has timely highlighted them to keep its existing and prospective users safe. We will continue with our constant effort to secure you and ensure you switch on freedome.”

Apart from the report the company officials also revealed that they are working in close association with the government towards the digital India initiative, and are also working on making free WiFi more secure. 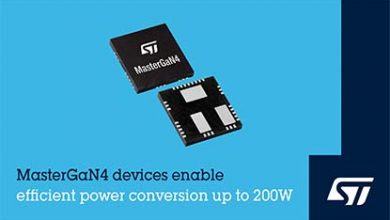 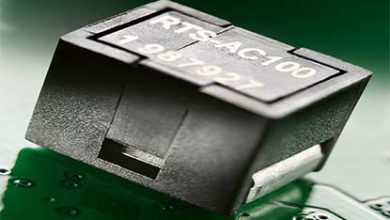 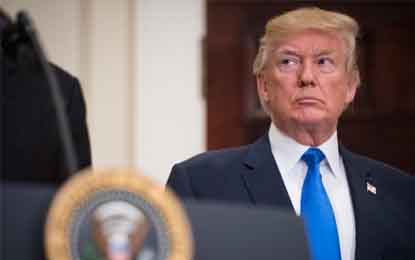