F-Secure have released its ‘Threat Report H1 2014’ in association with the F-Secure Labs. The report covers the rising number of attacks from malicious software known as ransomware. Moreover, this new study also focuses on India particularly along with the rest of the Asian countries.  As per the report, 295 threat families and variants were discovered in the mobile segment. And out of these 294 are targeting Android and the remaining one was found on iOS.

Amongst the PC segment 10 detections were registered and out of them 31% share is of six year old Downadup worm. The worm has infected millions of systems in approximately 200 countries across the globe. Along with this even the MAC is also not safe as 25 new Mac threat variants were also found in the first half 2014.

Speaking about the report, Goh, Su, GIM, security Advisor, APAC, F-Secure said, “F-Secure research places India as a centre for botnets- as bot infecting viruses like Ramnit and Sality are rampant. In the PC malar landscape, age old infection like Trojan. LNK and Conficker (Downadup) are still the highest. As per our research, top 5 most infected Indian cities in this order, Chandigarh, Bengaluru, Hyderabad, Chennai and New Delhi. Furthermore, India ranks 4th in the world in Mobile Malware. Considering all these constantly increasing malicious activities, it is essential for users to be extra cautious and adopt security solution.”

The report also suggests that the teir-2 cities are becoming the hot spot for these attacks as they are adopting the new technologies like 3G and 4G.

F-Secure will be releasing the detailed report globally on 8th September, 2014. 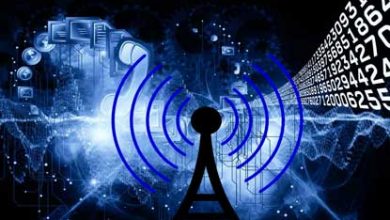 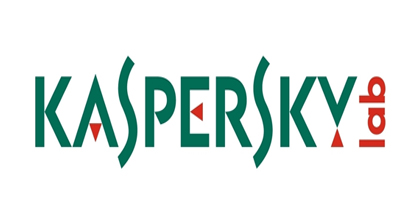 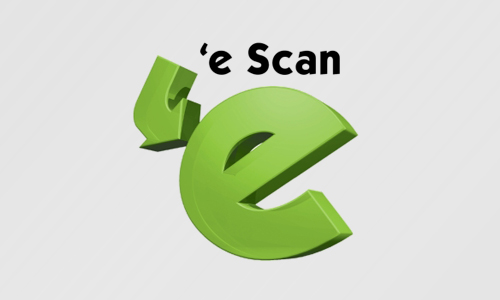