Social networking giant Facebook has from its quarter made yet another acquisition. According to the latest update, Facebook has procured Pryte, a Finland based mobile data plan firm. This procurement will aid Facebook (which comprises about 1.28 billion users currently) with its Internet.org efforts.

Brought into being in 2013, Pryte was created, braced with an aim to be able to expedite wireless operators to make available mobile data plans to users on a per app basis by means of short-term passes instead of pushing people to purchase it in bulk. Dependable sources were of the opinion that- Pryte arrives in the space buttressed with valued experience as well as relationships at work with wireless operators, mainly in the developing markets.

Pryte’s team penned in a blogpost, “Now, we are joining Facebook, whose mission to connect the world by partnering with operators to bring people online in a profitable way aligns closely with our team’s goals.” In the Meanwhile, the terms and conditions entailing the deal have not been disclosed immediately. 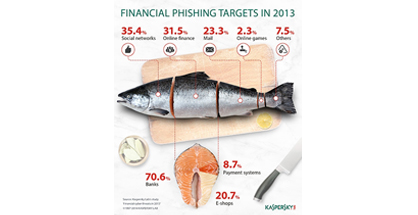 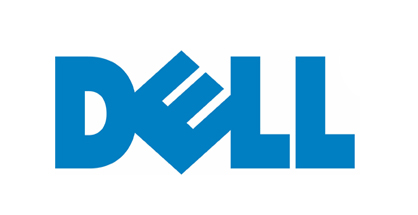 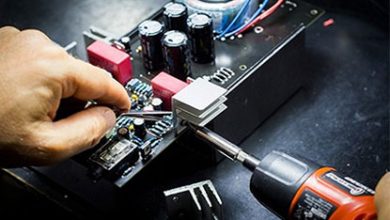