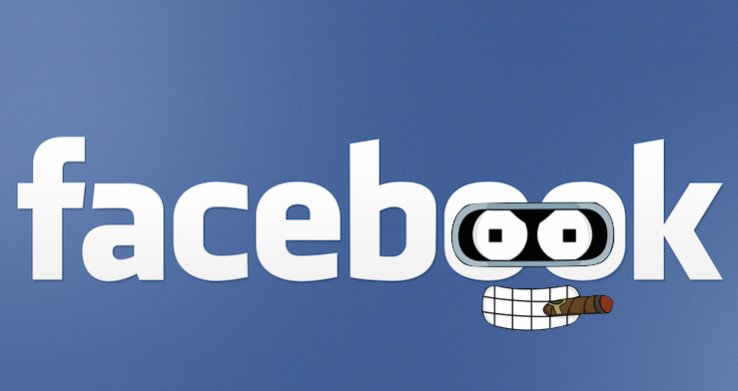 While Google, and other tech giants are busy giving a final touch to their artificial intelligence(AI), Facebook is also taking the same highway. But before the AI knocks the mainstream, social networking Chief Mark Zuckerberg wants to try his hands on AI in 2016.

In a recent blog post, he writes, “My personal challenge for 2016 is to build a simple AI to run my home and help me with my work. You can think of it kind of like Jarvis in Iron Man.”

Though the development is a quiet a personal one, Zuckerberg wants to utilize the existing technologies aiming to create a responsive voice command controlling his home like the music, lights and temperature. The digital secretary will be made prudent to recognize people and open the door to friends, to keep an eye on his daughter Max and help him with his work.

According to Zuckerberg, he sets himself a challenge each year to learn new things and grow outside his work at Facebook, such as learning Mandarin and meeting a new person every day.

Coding an AI assistant should be “a fun intellectual challenge”, he said, promising to share what he learns over the course of 2016.

Though skeptics launder of AI being completely safe for the creators and also a jovial-dream, machine learning is making rapid progress due to technological advancements and next-gen computing.

“On the work side, it’ll help me visualise data in virtual reality to help me build better services and lead my organizations more effectively,” he wrote.

Despite warnings from researchers about the potential dangers of AI, large tech firms are racing to apply the technology to consumer products.

As a result of the AI lab’s work on neural nets, Facebook rolled out its digital personal assistant called M in August 2015.

Built on top of Facebook Messenger, M’s AI technology is backed by human assistants, who oversee how M is responding to queries and can step in when needed.

The AI-plus-human system is helping Facebook build a model by analysing how and when humans intervene, according to Wired.

Eventually, M will be built on neural nets, but even then humans will need to be in the loop to continue training the technology.

Facebook is trying to find a way of building machines that have a kind of artificial common sense, but that will require finding a way to enable machines to learn by themselves.

One of the ways Facebook is trying to insert rudimentary reasoning into AI systems is with vector embedding, where unstructured data is mapped to a sequence of numbers that describe the text or object in detail, reports said. 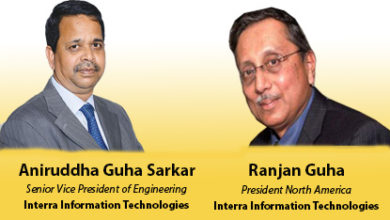 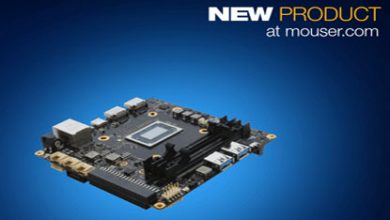