India is arguably one of the largest playgrounds for smarter planet initiatives. However, the hype and promise is coupled with challenges on an immense scale. In a geography as diverse as its inhabitants, every aspect of a solution is subject to hyper regionalization. The infrastructure, or the lack of it, forces a relook at established design principles for a more developed nation. 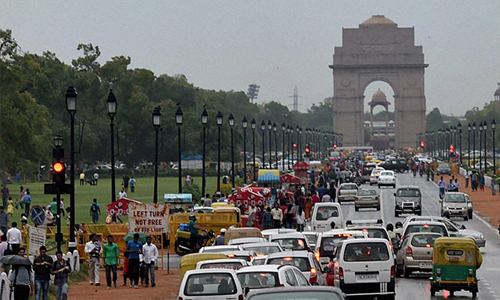 Consider, for example, an embedded sensory system for a traffic management solution. In a western context, it might be reasonable to assume that motorized vehicles such as cars, buses etc., are the primary units of traffic congestion. In an Indian context, however, it is entirely reasonable to suggest that non-motorized transport components such as cycle rickshaws and bullock carts are sizable enough to warrant consideration in such a solution. The underlying assumption of traffic demographic simply does not hold. In addition, there may be several other factors that render sensory technology an impractical means. However, necessity truly is the mother of invention. What if a different assumption could be used to support the same solution?

In a metropolitan city, it would be safe to assume that a high percentage of vehicles on the road will also contain a powered on cell phone inside them. Even if the phone is not GPS enabled, satellite-based triangulation can be used to compute an approximate location point of the device. This simple data can be extrapolated to yield any insight that a sensory system could, possibly even more. Comparing the average traffic speed with the speed of a given cell phone, a system could be devised to detect whether the vehicle is a sleek car or a hapless bullock cart! Looking at the speed of a cell phone with respect to the speed of its neighbouring devices, the system could differentiate mass public transportation from private vehicles. Once this data becomes deterministic, the same solution can be adapted by changing the lower level of information gathering.

Another example of regionalized problem-solving is that of conditional air cooling of data centres. In the extreme heat of North Indian states, an enormous amount of power is spent in the air conditioning of data centres. However, the maintenance of temperature does not need to be at a data centre level; it only needs to be at a server level. Hence, using sensitive heat mapping, air cooling can be switched on when and where needed in an optimized fashion.

On a positive note, one of the regional aspects of the Indian subcontinent that works in its favour is its relatively smaller size. In comparison to the United States, Canada, Russia etc., India is much smaller and more compact. Therefore, a nearly uninterrupted mobile network is a realistic goal within reach. This opens up possibilities for entirely different types of solutions based on mobile proliferation.

It is one thing to develop and build Smart Planet solutions, but quite another to maintain the groundwork once it is in place. In a nation of over a billion people, municipality engagement can be a powerful means to maintain existing infrastructure; especially in Smart City initiatives. Therefore, it becomes necessary to include municipal organizations as key stakeholders under the umbrella initiative, right from the get-go. A good example of baby steps towards this agenda is the involvement of the NDMC in the Delhi Smart City movement. In a solid move of public-private sector partnership, the NDMC is partnering with Indus Towers, the largest tower company in India, to exchange existing light poles with smart poles enabled with CCTV and WiFi.

Considering all of these aspects it is now an industry norm to have an entire team dedicated to “Product-Line Management”. The team focuses on aligning product and service portfolio items towards a local geography. Product Line managers work with other verticals right from the agile development stage to tune offerings to the local needs of the country, segment or sector. As a developing nation with a burgeoning GDP growth, product line management in India is a critical aspect of the development and maintenance cycles. 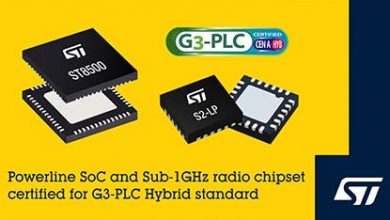 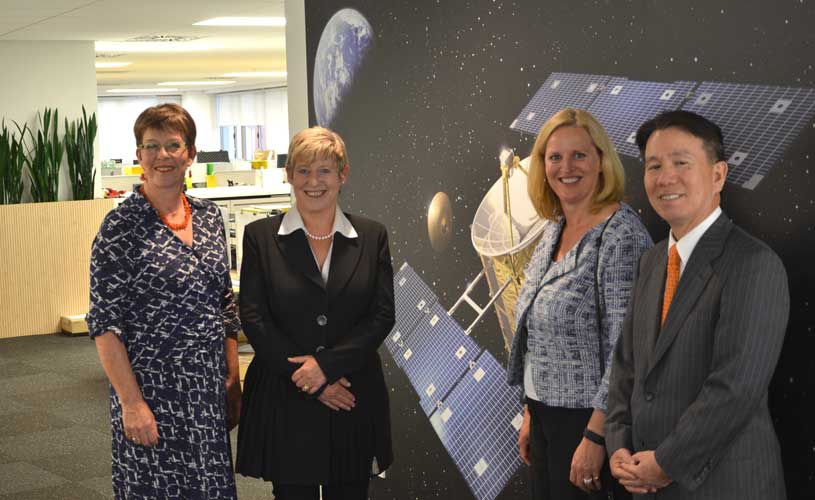 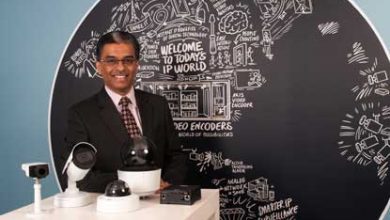 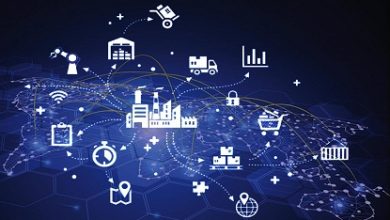